San Diego Comic-Con is going digital as a result of the COVID-19 pandemic. This is the first time in its 50-year-history that it isn’t in person, but, don’t despair, there are going to be over 350 digital panels on Zoom, where we will be able to learn more about our favorite upcoming shows and movies.

The long-awaited The New Mutants will be having a panel. The director and stars will discuss introducing the horror-thriller genre to the X-Men Universe. The cast includes Game of Throne’s Maisie Williams, Stranger Things’ Charlie Heaton, and many others who will be joined by the director and writer of the film, Josh Boone on the panel.

There will also be a panel for BBC/HBO’s His Dark Materials, where the cast and executive producers Jane Tranter and Jack Thorne will discuss the hit drama series.

Additionally, there will be a panel for the highly-anticipated season 2 of Amazon Prime’s The Boys. The panel promises to give us a sneak peek into the second season and to include a special appearance by executive producers Seth Rogen and Evan Goldberg.

After the release of Netflix’s massively popular The Old Guard, actress and producer Charlize Theron will be coming onto Zoom and telling us about her two decades worth of action heroes, from Mad Max: Fury Road to Atomic Blonde. Who doesn’t want to hear about her film experiences kicking a**?

Another one of the highly-anticipated panels is HBO’s Lovecraft Country. This show is executive produced by Jordan Peele, J.J. Abrams, and Misha Green, who is also the showrunner. This series is based on Matt Ruff’s 2016 novel of the same name. It follows a young African American man who travels through 1950s segregated USA searching for his missing father. With such big names producing the series, it is sure to be a hit.

As I mentioned before, there are over 350 panels, so if you want to know more about the specifics of these events, check out the Comic [email protected] website. Now go and watch those panels! 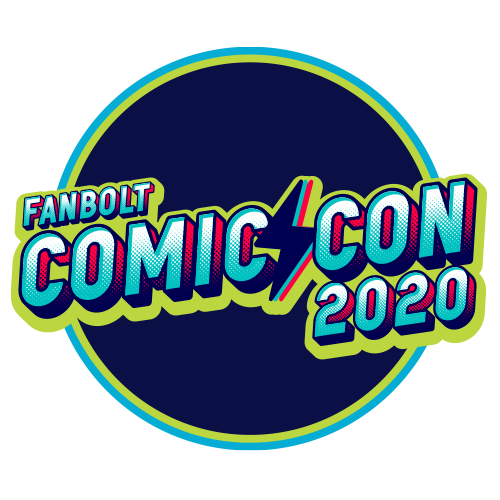 Need additional information? We’ve got additional resources for you below! And be sure to head over to our Forums for more details – and to geek out with fellow C0n-goers!

Stay tuned for more details as [email protected] gets underway!!

Dennis
Dennis is currently a senior at NYU, he is majoring in Psychology and Journalism with a focus in clinical psychology and digital/broadcast journalism. He spends most of his time bingeing the latest tv shows but if he’s not doing that then he’s writing about the latest in entertainment news.

Get Ready to Geek Out - [email protected] Officially Starts!