Missing movie screenings? We are too! But we have got good news! We have 20 passes to give away to virtual screening (at-home screening) of STXFilm’s The Mauritanian, which will open in theaters Friday, February 12!

We’ll be giving away (20) passes to the screening (which will take place on Wednesday, February 24 at 7pm EST), and we’ll be picking winners randomly from the comments below. So post below – and you’ll hear from us by February, Friday 19 if you’ve won!

Winners will receive an email from us by end of the day Friday (February 19), on how to access the screening. Email instructions will be sent to the email address you used in signing up for FanBolt. Be sure to check your spam and promotions folder – and mark our email address ([email protected]) on your whitelist! 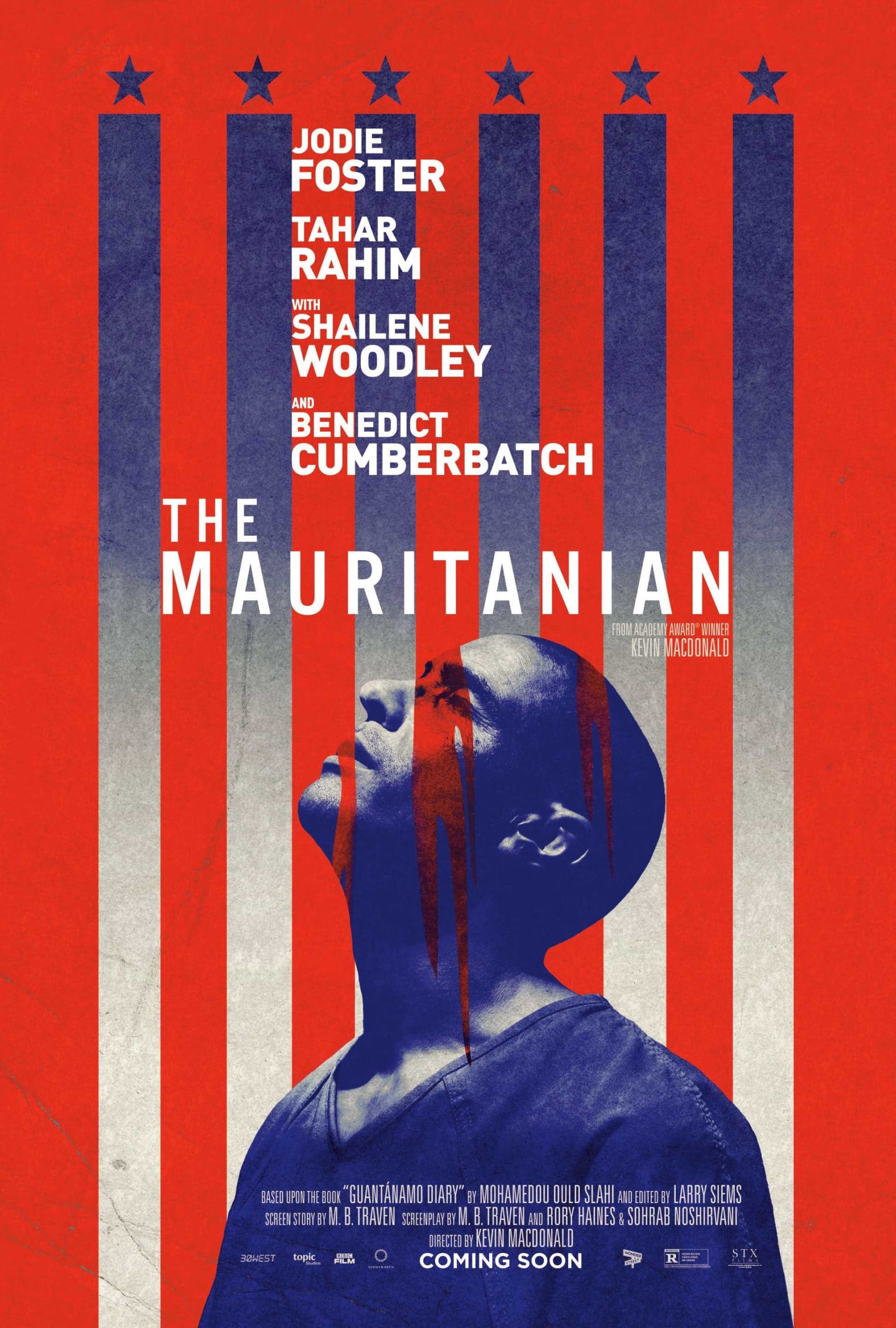 SYNOPSIS
Directed by Kevin Macdonald and based on the NY Times best-selling memoir “Guantánamo Diary” by Mohamedou Ould Slahi, this is inspiring the true story of Slahi’s fight for freedom after being detained and imprisoned without charge by the U.S. Government for years. Alone and afraid, Slahi (Tahar Rahim) finds allies in defense attorney Nancy Hollander (Jodie Foster) and her associate Teri Duncan (Shailene Woodley) who battle the U.S. government in a fight for justice that tests their commitment to the law and their client at every turn. Their controversial advocacy, along with evidence uncovered by a formidable military prosecutor, Lt. Colonel Stuart Couch (Benedict Cumberbatch), uncovers shocking truths and ultimately proves that the human spirit cannot be locked up.