The opening line of the Super Bowl preview for The Falcon and The Winter Soldier says what fans of Captain America have been thinking since Steve Rogers handed off his shield.

It’s hard, nearly impossible, to imagine a world without Captain America. While the preview on television lasted a mere seconds – and brought with it tangible excitement – the full trailer is even more than we could have hoped for.

Sam Wilson and Bucky Barnes are sitting together in a room with a doctor – seemingly ready for a therapy session, and it seems like they need it. Their infamous snarky interactions with each other certainly haven’t changed much since Avengers: Endgame brought us all to tears. In fact, it seems to have gotten more intense. They’re both headstrong, both sure in their own ways, and a little too stubborn to hand over the reins.

From the trailer, it’s clear that no matter who holds the shield – both Falcon and The Winter Soldier will have to set aside their differences to fight the bad guys and gals and try to make sense of a world they didn’t anticipate existing in. A world trying to rebuild after global destruction. The series is sure to be an epic adventure for everyone, and fans will certainly spend time laughing while they take it.

After all, the trailer does end with a staring competition between Sam and Bucky. It’s the moment we didn’t know we needed until we saw it. 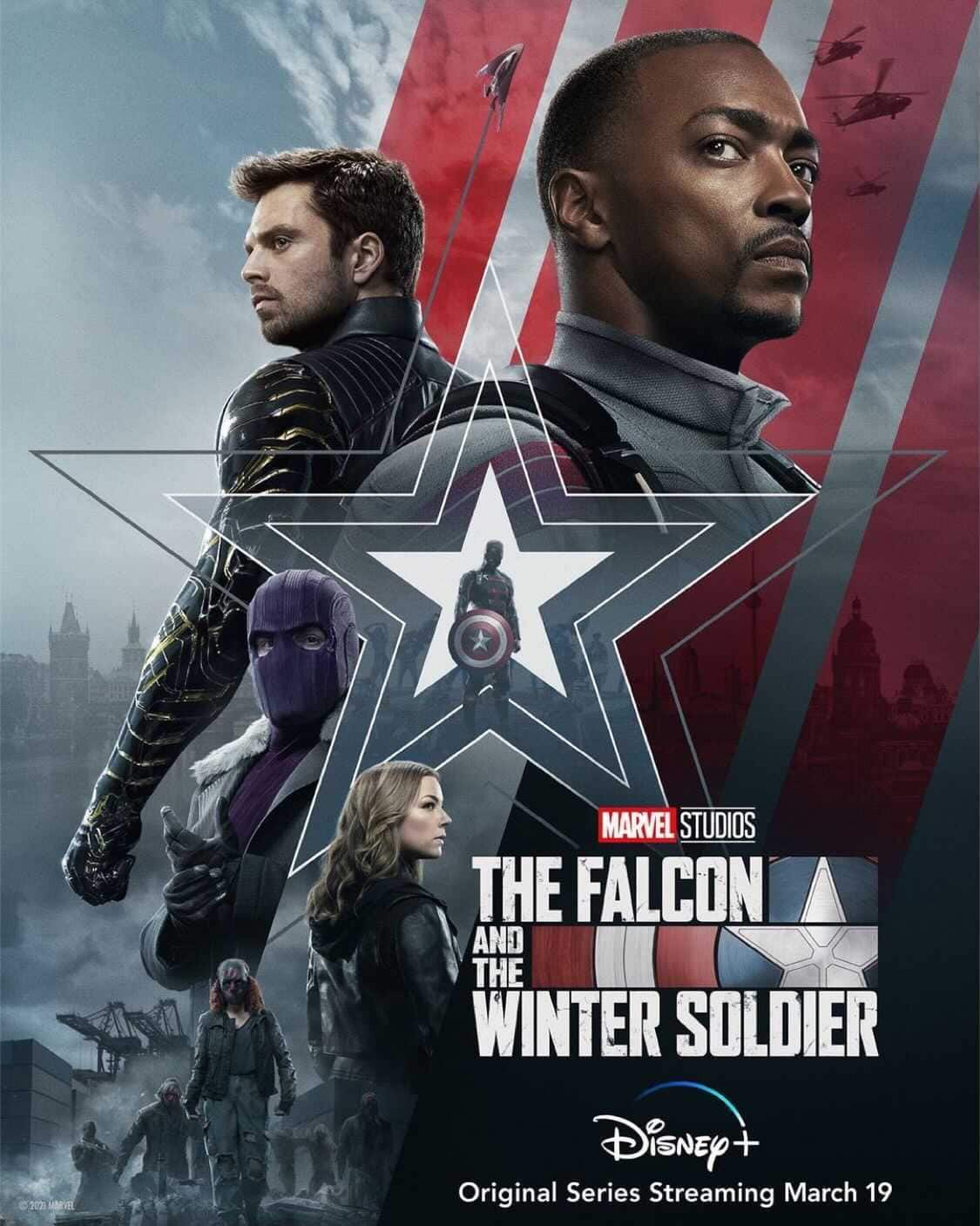 The Falcon and the Winter Soldier is coming to Disney + on March 19th – so you’ve got plenty of time to watch some MCU favorites and catch up on the witty banter between the two of them!

Let us know your thoughts in the comments below!