You may be wondering… how can you tie Street Fighter and food together? Seems like a weird idea for a cookbook, right? Well, the folks over at Insight Editions didn’t disappoint with this one. You’re joining beloved character Sakura Kasugano – high school student, martial artist, and world traveler– as she embarks on a trip around the globe, training, fighting, and trying out delicious new street food snacks!

In this cookbook, Sakura shares the stories of her encounters with other fighters and their favorite recipes from their hometowns. There are tasty dishes found in food stalls on the streets of Japan, Spanish tapas from a flamenco tavern, snacks on a pier in the Amazon River basin, and so much more!

The Street Fighter Cookbook features easy-to-follow step-by-step instructions for some rather unique and exotic dishes. The recipes are also accompanied by information about each fighter and the dish they inspired. Pretty rad, right?!

Not to mention this is one of the most beautifully designed cookbooks I’ve seen yet – seriously the photography, design, and print quality is something that should be highlighted!

The first recipe I tried was the Shoryuken Matcha Affogato, as I love affogatos and matcha. (It also felt like one of the easier recipes to start with, as I’m not going to lie – there are definitely some more challenging recipes in this one – fellow geek chefs, get ready to up your skills with this cookbook!) 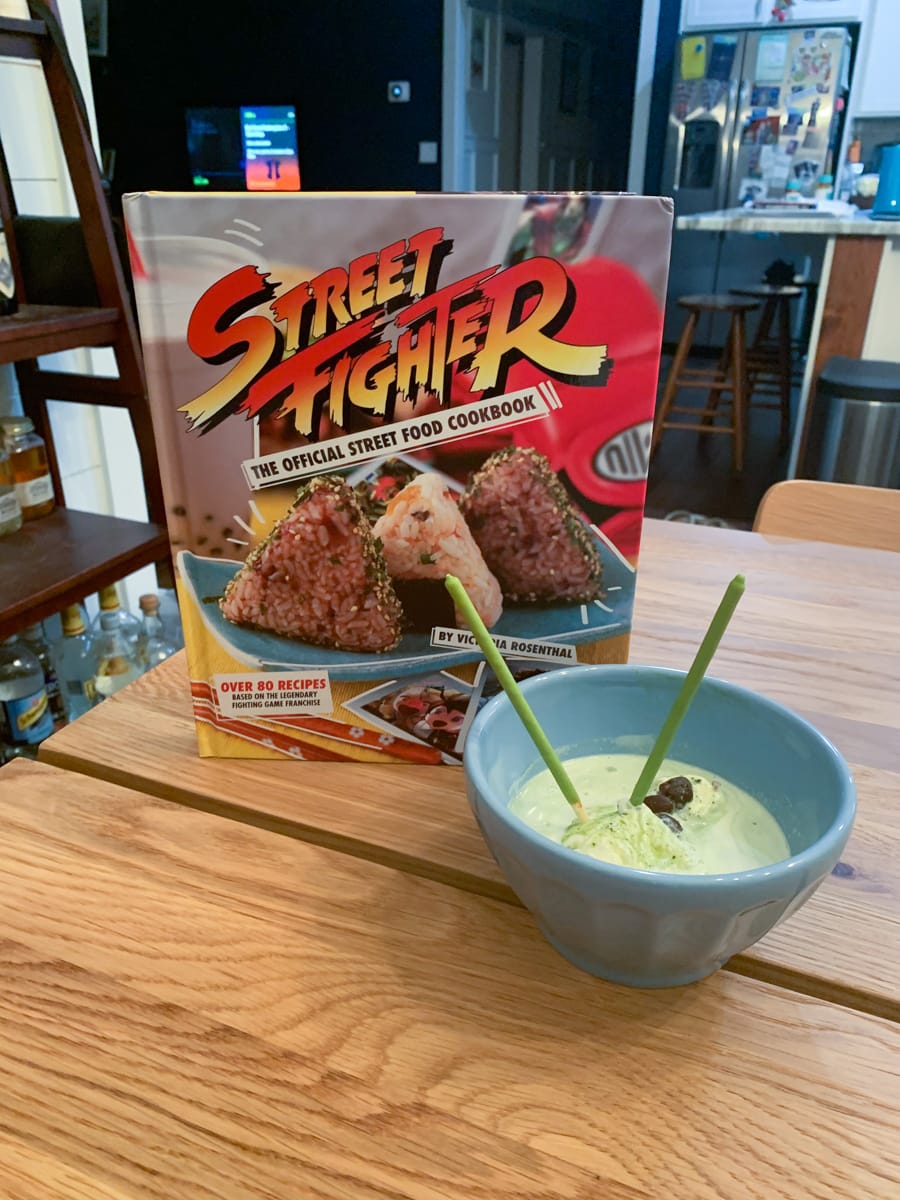 The recipe for the Matcha Affogato was pretty straightforward one I got the adzuki beans cooked (heads up there, you’ve got to let them soak for 8 hours, then boil and simmer for another hour), but once you have them prepped – you can put this recipe together in a matter of minutes… and it’s SO FREAKING GOOD! It melts quickly – as you’re pouring hot tea over ice cream, so it doesn’t photograph well – but it makes up for it in taste!

In celebration of this cookbook’s upcoming release, I made another Instagram Reel! Drumroll, please… 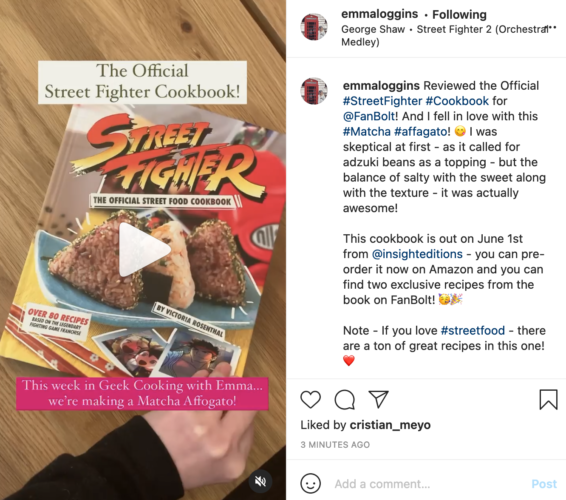 Overall, I’m pretty excited about the recipes in this cookbook. Most of my geek cooking so far has involved breakfast foods, pasta, and pizza dishes – so branching into some more ethnic recipes is exciting new territory for me!

Here’s a look at some of the recipes you can expect (and these are exclusively debuted on FanBolt!) 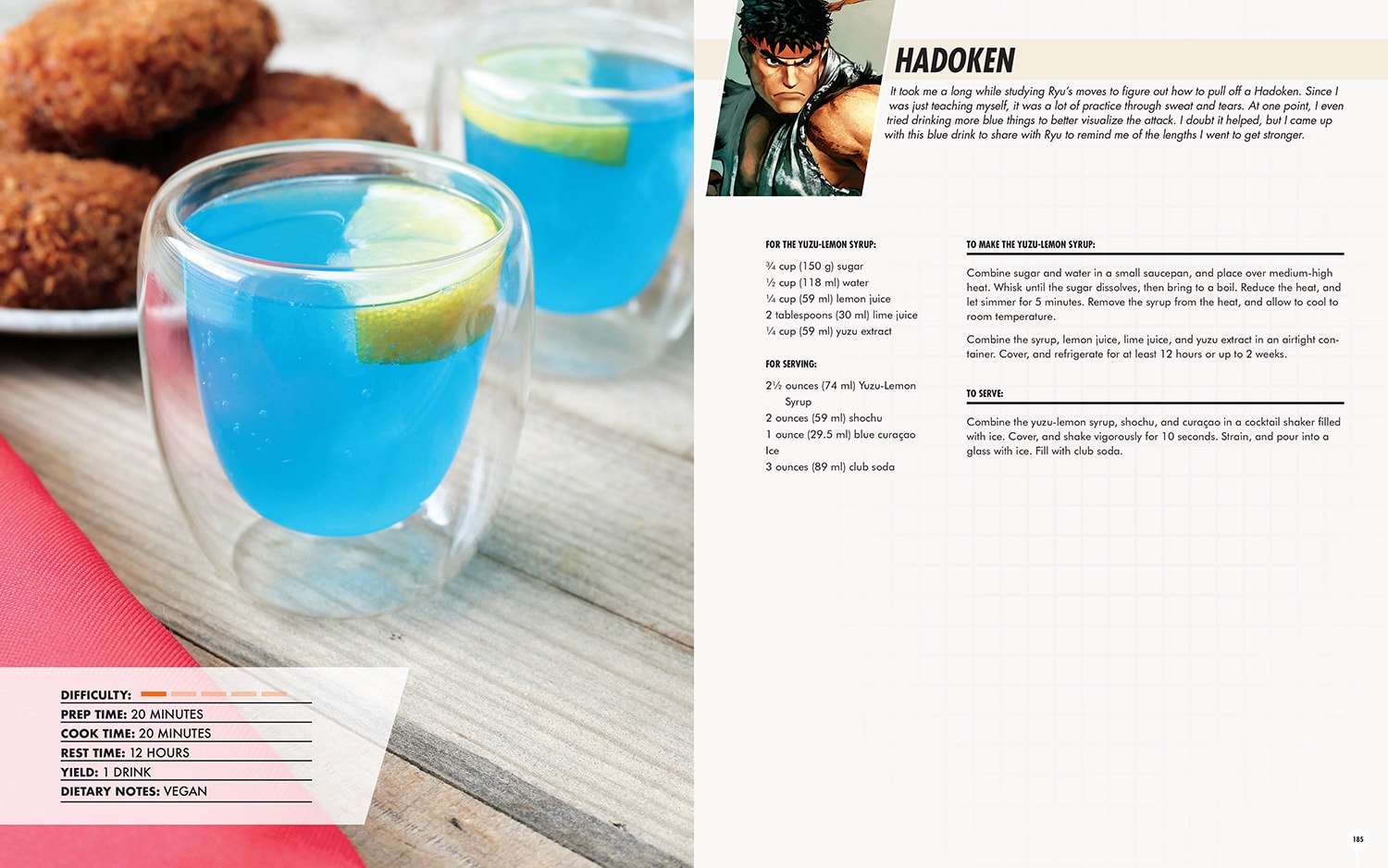 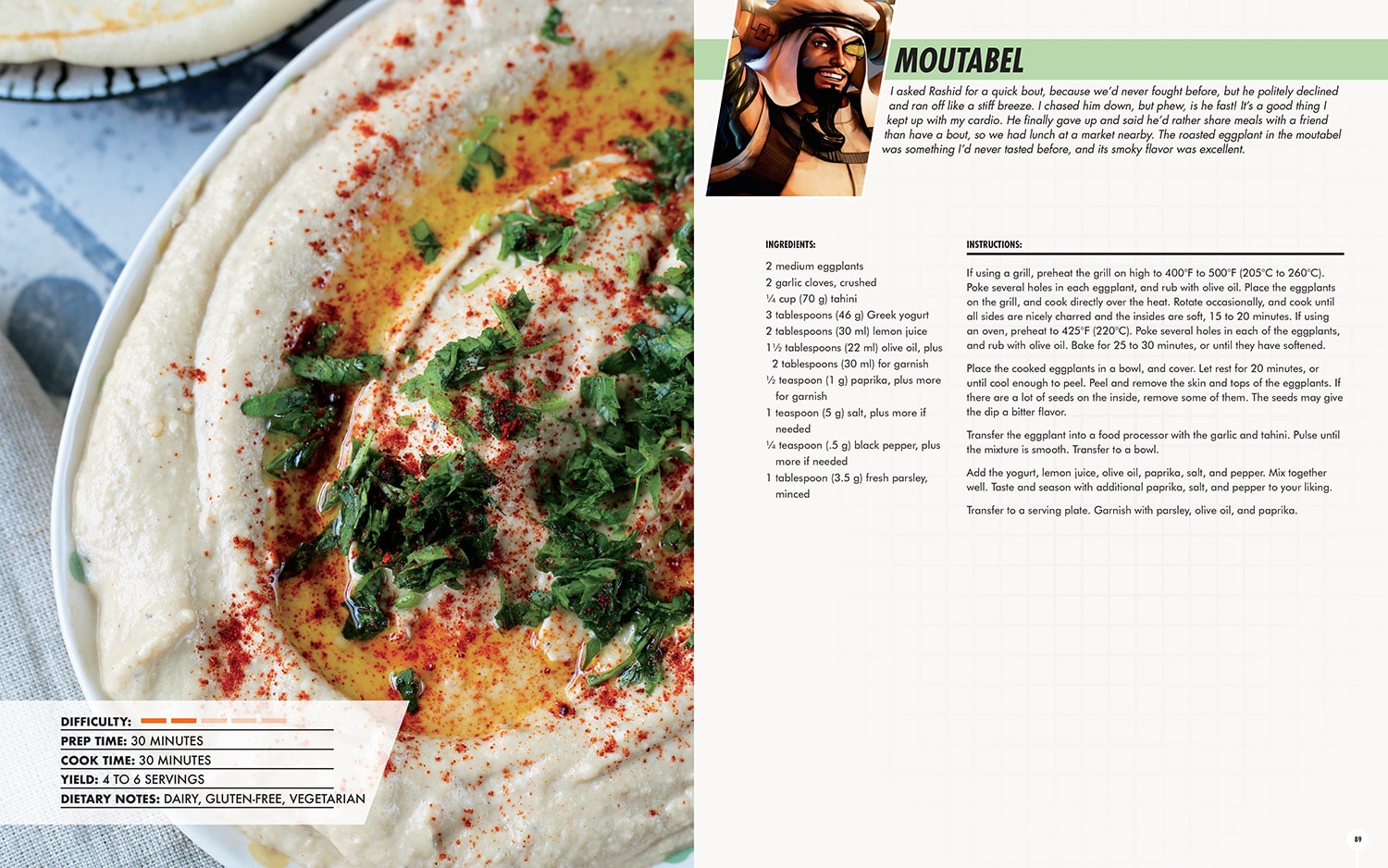