From one of the most lucrative movies of all time to an incredible, immersive ride in Disney, the world of Pandora has captivated viewers for over a decade now. So since Avatar premiered in 2009, where is Avatar 2?

If all goes according to plan, it won’t be long before we’re flying high with the Na’vi once again.

Here’s everything we currently know about the production and release of Avatar 2, the next installment on the sci-fi story of Jake and Neytiri.

The long-awaited sequel to the box office blowout was quite slow to start production. Avatar 2 was allegedly supposed to premiere in 2014, but James Cameron doesn’t feel pressured by the wait.

Cameron cites the writing room as one of the primary causes of the delay. Upon the greenlighting of three additional movies, bringing us through to Avatar 5, Cameron revealed that the writers needed to do a lot of legwork to set up the remaining films.

Production began in August 2017, but was cut short by more delays. This was preliminary shooting, focusing on motion capture. They were experimenting with underwater technologies that required a lot of troubleshooting.

Finally, the team began live-action filming production in June 2020 as the team arrived in Wellington, New Zealand on the 7th.

However, not all of New Zealand was happy to welcome the crew. 56 film workers were granted permission to enter the country, bypassing the strict list of exceptions around who could enter the country’s borders during the pandemic.

9 out of 10 requests to enter the country based on exemptions to the ban were rejected. Ao letting that many people in was astounding.

One of the Members of Parliament, David Seymour, said this favoritism was an “an insult to working New Zealanders.” He says that “it seems that if you’re a friend of the government, you’re in business. If not, you’re on your own.”

Despite the controversy, Cameron and crew pressed forward and he announced in September 2020 that they were “100% complete” on Avatar 2 filming and 95% complete on Avatar 3.

While the actors can take a break, the true work has only just begun for some of the crew. The Avatar universe requires an extensive amount of special effects to bring the world to life.

However, Cameron believes the work will be well worth it. He said the effects will make “you shit yourself with your mouth wide open.”

If the effects are as graphic as that quote, we’ll be in for something special.

All the primary cast members from Avatar – even the ones that died – are under contract for Avatar 2, so we’re going to see a lot of familiar faces. However, there are a lot of new characters joining the story as well. Those new characters will include Jake Sully and Neytiri’s children, both adopted and biological.

It’s surprising to see Stephen Lang and Sigourney Weaver return, as their characters both died in the original film. Cameron promises that Stephen Lang’s Colonel Miles Quaritch will be the big bad guy for the remaining four films.

How he returns after his death? Cameron’s not telling.

He says, “I’m not going to say exactly HOW we’re bringing him back, but it’s a science fiction story, after all.”

Sigourney Weaver will not return as Dr. Grace Augustine, but as a new character altogether. No details yet on her character, but she says, “Having read all four of [the Avatar scripts], I think they’re absolutely extraordinary and worth the wait.”

Collaborating once again for the first time since Titanic in 1997, Kate Winslet will work with Cameron as she plays Ronal.

As far as newcomers, we have Fast & Furious family man Vin Diesel, Game of Thrones’ Oona Chaplin, Fear the Walking Dead’s Cliff Curtis, and The Sopranos’ Edie Falco, who will play General Ardmore.

Harry Potter and Wonder Woman’s David Thewlis will join for Avatars 3-5, but will not appear in Avatar 2.

We’ve long missed the original release date of December 2014, so when will Avatar 2 finally hit theaters?

As long as there are no more delays, from COVID or otherwise, Avatar 2 is set to premiere on December 16, 2022.

But why did we have to wait so long? After we missed the original 2014 release, Avatar 2 filming was supposed to begin in April 2016. Once again, the date came and went.

In January 2017, they announced that the motion-capture element of production would begin in August 2017, and it did for a time.

Once the fourth Avatar movie was confirmed, everything got pushed back again as they returned to the writing room. It was also rumored that they chose to delay as they didn’t want to risk competing with The Last Jedi, which moved its release from May to December 2017. 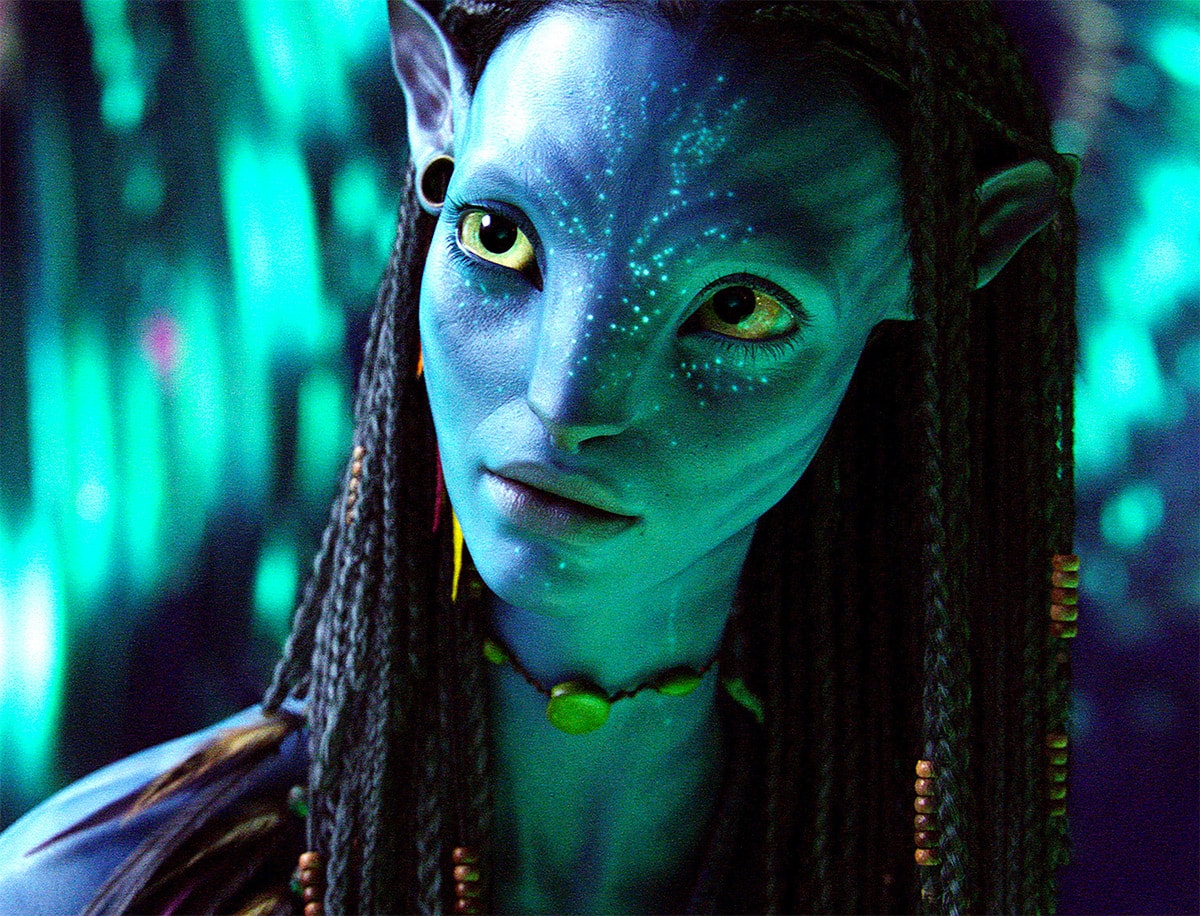 Release Dates for the Avatar Movies

As long as there are no more delays, the release dates are as follows:

The title and dates of these Avatar sequels are not officially confirmed – but are strong possibilities. The release of the final three Avatar movies all depends on how Avatar 2 performs at the box office.

Are you excited for Avatar 2 and the following films? Let us know your thoughts in the comment section below.