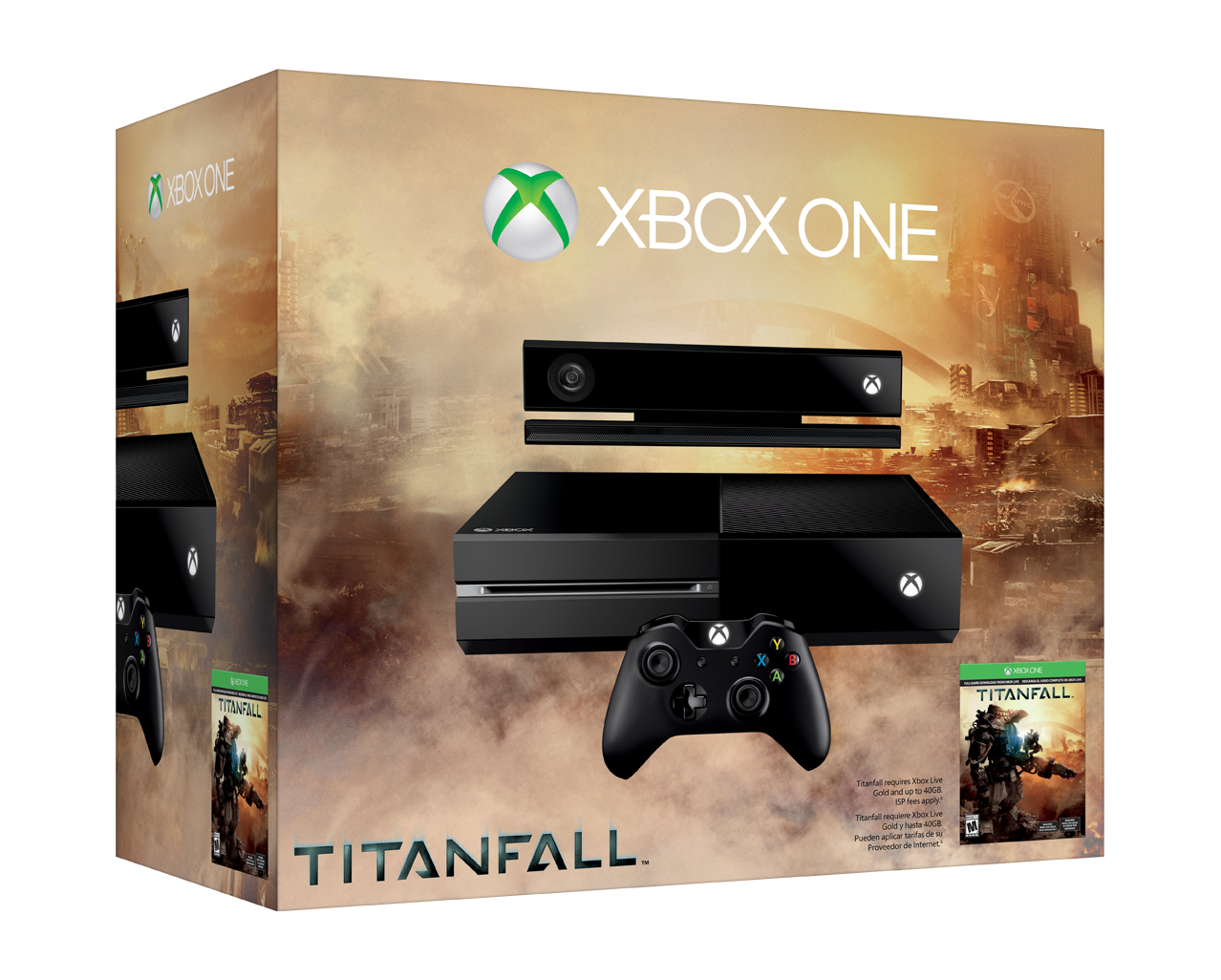 In an interesting move today, Microsoft has announced that it will be making some changes to it’s Xbox One systems. This includes a price drop in the Europe to £399/€499 effective March 13th(the game’s release date). They have also decided to bundle a digital copy of Titanfall, their exclusive shooter from EA, into that price point. The news for the US isn’t quite as nice. The price point in the US will remain the same at $499, however for that price you will be able to get a free digital copy of the game upon it’s release on the 11th of March. It’s not quite as sweet a deal, but if you’re looking forward to Titanfall, you’ll probably think it’s worth it. The following items are included in the bundle:

In case you’ve missed out on all gaming media for the past year, Titanfall is the big multi-player shooter from the creators of Call of Duty. Announced at last years E3, the game is touted as the Xbox One’s killer app and is exclusive to Xbox One, 360 and PC. The bundle is already available for pre-order from the Microsoft Store and major online retailers.

Originally ran his own site and has covered E3 and other industry events for half a decade. Weird and articulate, you can follow him on Twitter @HunterVenator

Wii U - Catching Up on Nintendo's Wii U Console