Bungie released a new gameplay trailer that showcases three of the playable classes in its upcoming futuristic shooter, Destiny.

In what is looking to be an awesome hybrid of Halo and Borderlands, Destiny takes players seven hundred years into the future to several exotic and dismal locations across the galaxy, including a post apocalyptic Earth. Mankind is teetering on the brink of extinction, while the player attempts to protect the last human colonized city in the universe. Bungie is offering some exciting class choices for the player to assume the role of guardian of the city.

However, before choosing a class, the player must first choose a race, to which Bungie has also offered three choices: the Humans, the Awoken, and the Exo. Humans are relatable enough, but what advantages do the other races carry? The Awoken are described as beautiful and exotic, highly reminiscent of the elven race from Lord of the Rings. The Exo are a harsher species, with a personality centered around power and violence. Within these races are three different classes, all suited to provide options for gamers with different playing styles. By choosing either a Titan, Hunter or Warlock, you solidify what kind of fighter you’re going to be. Check out the new trailer below for a visual on what these classes will look like and how they’ll stack up against the terrifying and intimidating foes: The Fallen. 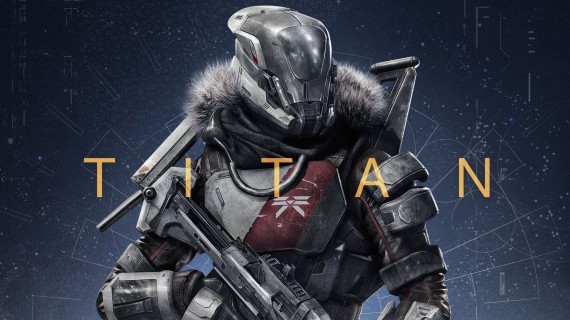 Think of a legendary medieval knight whose sole motivation is prestige and honor. Then combine that mentality with the armor of a space marine, a giant longsword, and you’ve got the Titan class. Titans are usually the first to lead the charge and the last to leave a fight. They are brave and brutish tanks. This class is a great all around fighter class for those that like the chaotic, run and gun style. Expect to be carrying the big guns as a Titan. 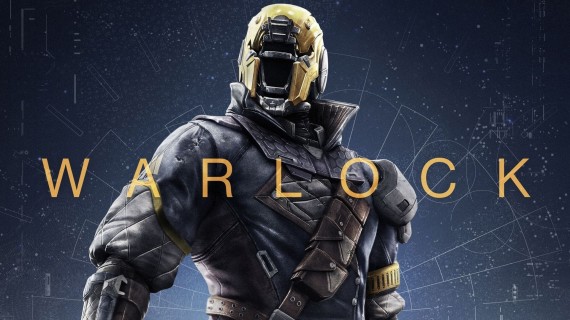 The warlock’s motivation in Destiny’s conflict is to seek knowledge. Mastering their power of the arcane arts, warlock’s use magic to subdue their foes. Donning a sweet looking cape, the warlocks are able to leap to incredible heights, popping in and out of combat to release orbs of mystical power for a devastating and rather stylish effect. If you’ve always geared yourself towards the mage and wizard classes, the warlock’s elemental powers will be sure to impress you. 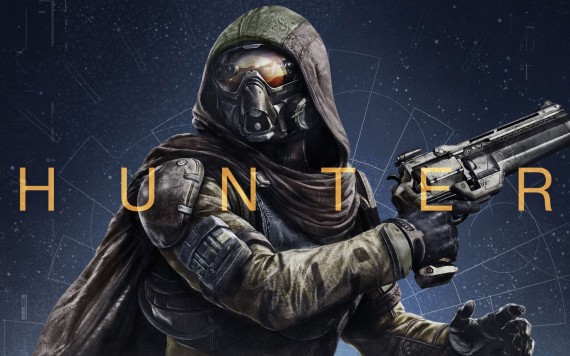 Of course there’s a stealth class. Usually equipped with a silenced pistol, or a sniper rifle for long range, the Hunters are the sneakers. Described as prowlers of the wastelands, this class is for the risk takers and treasure hunters. This class is about flanking, surprising and outwitting your enemies with teleportation powers and untraceable bullets. By the time they see you coming, your enemies will have already fallen.

So what’s your destiny? Will you be the heavy armor brute, the wise master of magic, or the stealthy exile who’s relies on ingenuity to guard the realm?

Destiny: A Closer Look at the Classes