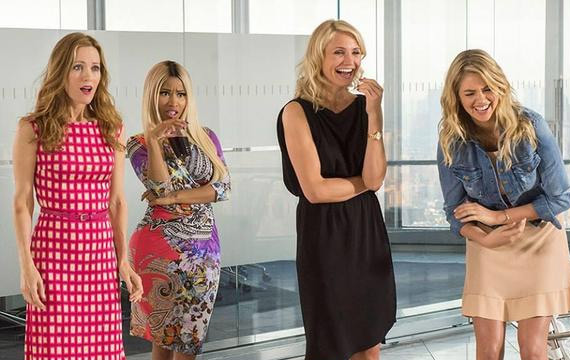 Cameron Diaz’s new comedy The Other Woman brought an end to Captain America: The Winter Soldier‘s three-week reign at the box office. The film brought in $24.7 million this past weekend.

The film, about a woman who teams up with her husband’s two mistresses to seek revenge, forced the comic book superhero to settle for second place with $16 million in its fourth weekend on release.

Faith-based drama Heaven Is for Real held on to number three, while animated family film Rio 2 floated into fourth place.

Jay Z and Beyonce Announce Summer 'On the Run' Tour