Jay Z and Beyonce Announce Summer ‘On the Run’ Tour 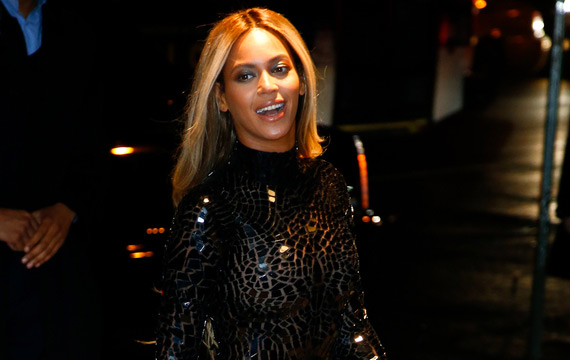 Beyonce will be heading out on tour this summer with her husband Jay Z.

Reports surfaced earlier this month suggesting the couple would hit the road together for a string of North American dates, and they have now announced their On The Run trek will kick off in Miami, Florida on June 24.

They will play 16 dates, including stops in Canada and Beyonce’s native Houston, Texas.

The dates were confirmed today, with the pair posing in balaclavas on the tour’s official poster. The jaunt’s name is a reference to their 2013 duet Part II (On the Run) and it will mark their first collaborative tour.