Oh Kratos, what are we going to do with you? You’re just so mad all the time. You might have a problem. Either that or you hate the Vita’s rear touchpad (and the way developers always seem to endlessly shoehorn it into a control scheme) as much as I do.

The God of War series has followed Kratos’ exploits for years. It’s even gone back in time on more than one occasion. God of War Collection goes back to the series’ roots by bringing the first two titles to the Vita. So, how well do they hold up? Well… 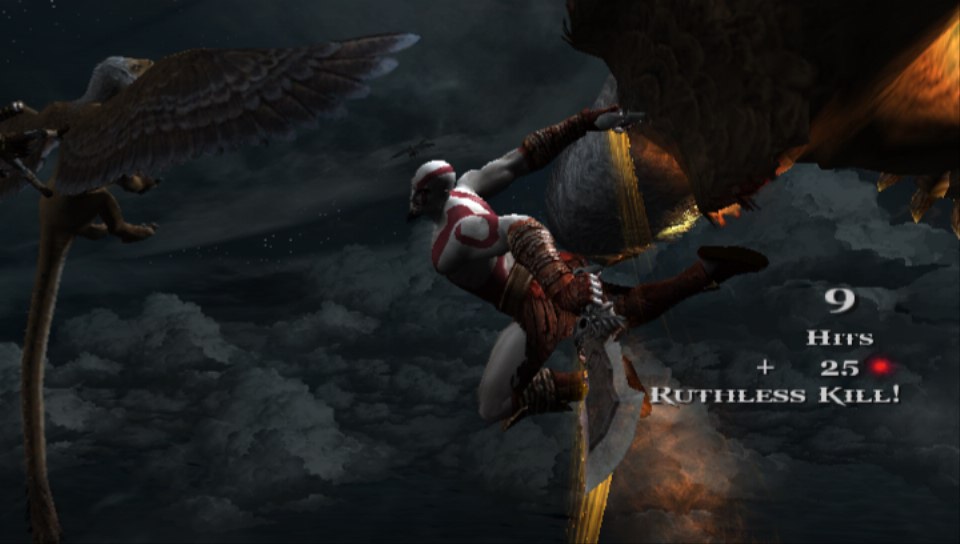 First thing’s first: God of War is, overall, a great action series. It’s bombastic, responsive, and almost satirically violent. None of that has changed here. You’ll still be able to twist off gorgon heads and tear into griffins with ease, and feel like a total badass while doing it. The problem is that the port itself is inconsistent. The text on the main menu is fuzzy, while the in-game menu looks nice and sharp. The in-game resolution has been cleaned up, but some of the character models actually look simpler than they should (or maybe I’m just remember it worn and the Oracle really did have those ridiculous doll hands). The audio during video segments, which also look kind of fuzzy and lowres as well, sounds good but the in-game chatter of various characters is Shenmue-level atrocious. Pretty much everything that was great in the original versions has been offset by something not so good. Even the controls have taken a hit.

Now I will say that the controls in God of War Collection are almost identical to their console brethren, and as such they’re very tight and responsive. However, certain actions will require you to tap an icon on the screen (the shoulder charge, for example). It’s not so bad, really, it’s just annoying to have those giant icons (which also look a tad fuzzy to be honest) cluttering up the screen. 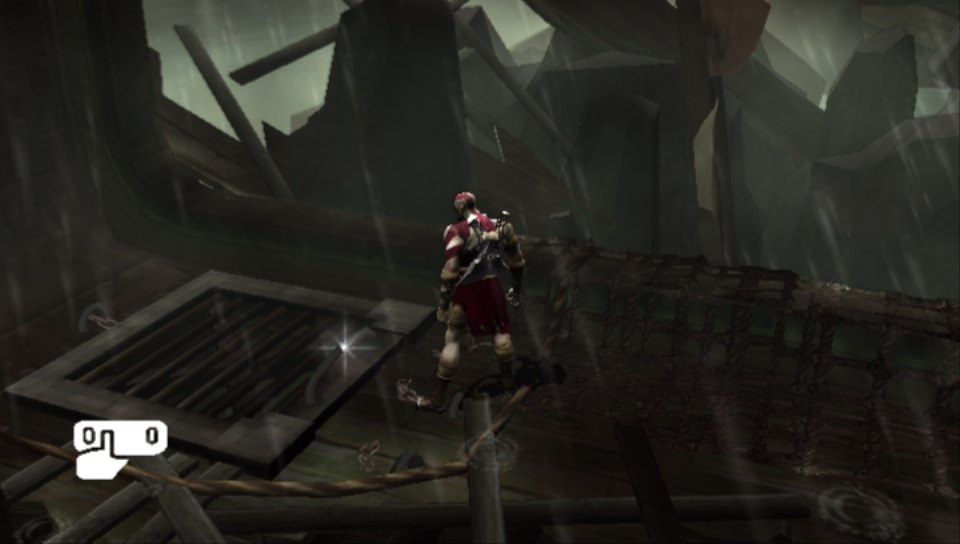 I have a much bigger issue with the use of the Vita’s rear touchpad, which should never be used in any game ever for any reason ever. Ever.

And yet it’s used here to inspect things, talk with other characters, activate save points, and open doors and chests. That’s right, you have to tap the rear touchpad to open a door or a chest. It’s every bit as awkward as it sounds. Simply holding the Vita like a normal person resulted in more than a few problems with not opening chests and doors when I wanted, and even triggering the save point multiple times when I was in the middle of a fight. Why they simply didn’t use the circle button for this is beyond me. 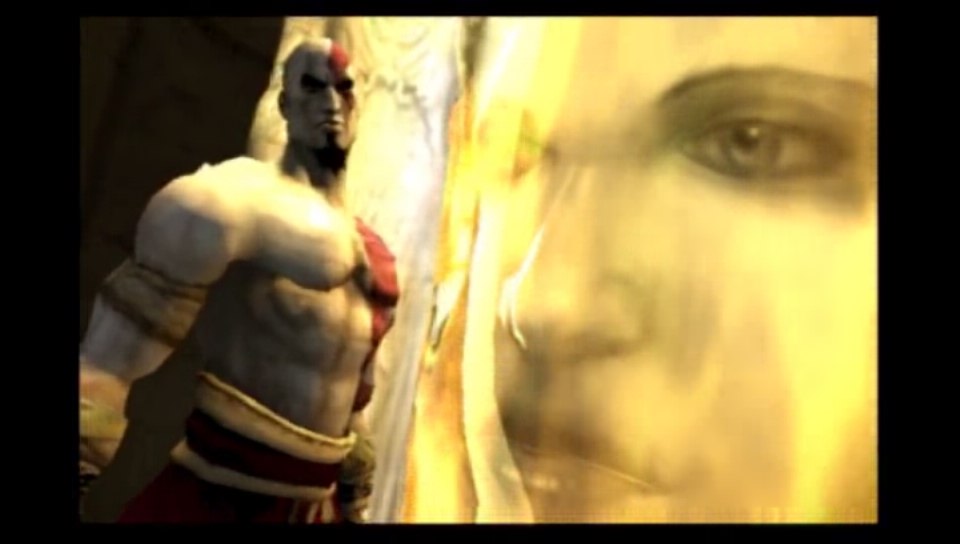 It’s still God of War, however. Both games, especially God of War II hold up extremely well despite their age. The problem is that the port just isn’t all that great. It’s certainly functional, and the cleaned-up textures look nice on the Vita’s smaller screen, but for every positive there’s also a glaring negative that really didn’t have to be there. It’s not too difficult to look past most of these flaws (except that godsawful rear touchpad), and if you’ve been hankering for some God of War on the go this is absolutely a collection you should consider, but if you already own both games and don’t care about portability there’s really nothing here for you.