Soul Sacrifice was meant to be the Vita’s heaviest hitter back in 2013. Whether or not it actually was depends on your outlook, but it sold quite well in Japan so it definitely did something right. My guess is it tapped into the Monster Hunter demographic, which has really been hurting for an updated release on Sony platforms.

Soul Sacrifice Delta, on the other hand, is sort of a director’s cut version of last year’s release. With more monsters, more spells, new areas, and a new faction named “Grim,” is this pseudo-sequel worth a second look from series fans? In all honesty, not really. Not unless they’re super into it – although this is the Monster Hunter crowd. Vigorously devouring each iteration in the series, no matter how significant, is sort of what we do. Newcomers, though? Yeah, this is definitely where they’ll want to start.

The world of Soul Sacrifice is a harsh and unforgiving place. Monsters roam the land, and those trained to fight them are always one step away from becoming monsters themselves. There are no heroes and no good guys – only the corrupt, the dead, and those who are willing to do whatever it takes to survive. Bleak is the operative word here. The horrifically twisted creatures, the body-altering spells, and the incredibly depressing music that plays while you browse through the majority of the menus between missions all set the tone perfectly. This is not a nice place to live, if you could even call it that. 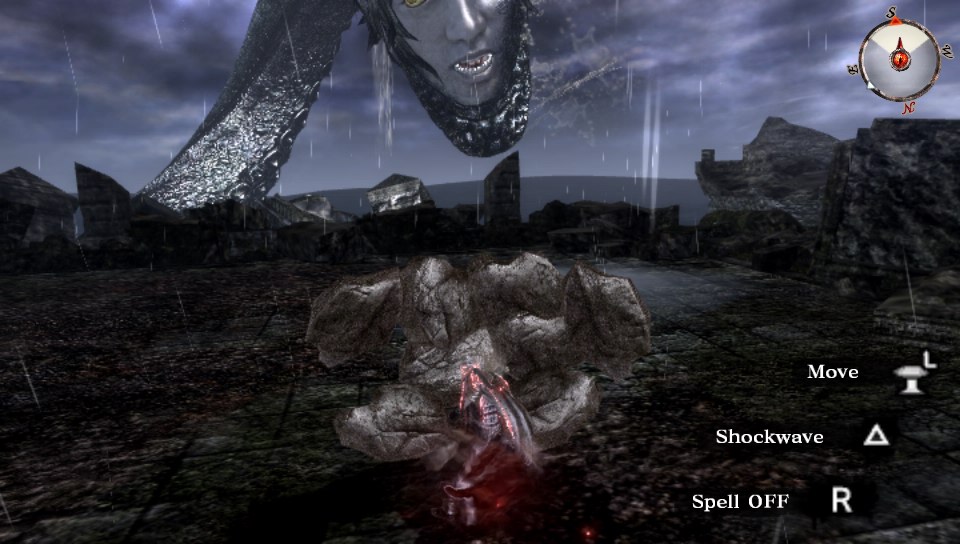 You assume the role of some poor sap who’s been locked in a cell, just waiting your turn until the horrible sorcerer/monster Magusar decides he’s hungry again. Your only hope rests on a talking book named Librom, and the magical secrets within his pages. Using Librom you can go back in time and experience the life of the book’s mysterious author; learning powerful magics as you read more and more, and eventually becoming powerful enough to stand a chance against Magusar yourself and fight your way to freedom. Hopefully. Although as I’ve said, hope isn’t really something you’ll find a lot of in this world.

Missions in Soul Sacrifice Delta play out in small chunks, with a brief bit of narrated story coming before and after to help set the mood. Completing these missions is usually a matter of defeating all enemies, or defeating a specific one. Once one of these horrors is taken down, the corruption will melt away revealing the poor soul or animal that it used to be. From there you’ll be given a choice: do you sacrifice them to increase your magical power, save them in order to increase your health (and not be a heartless jerk), or use the new option available from the Grim quest line to leave it all up to fate? 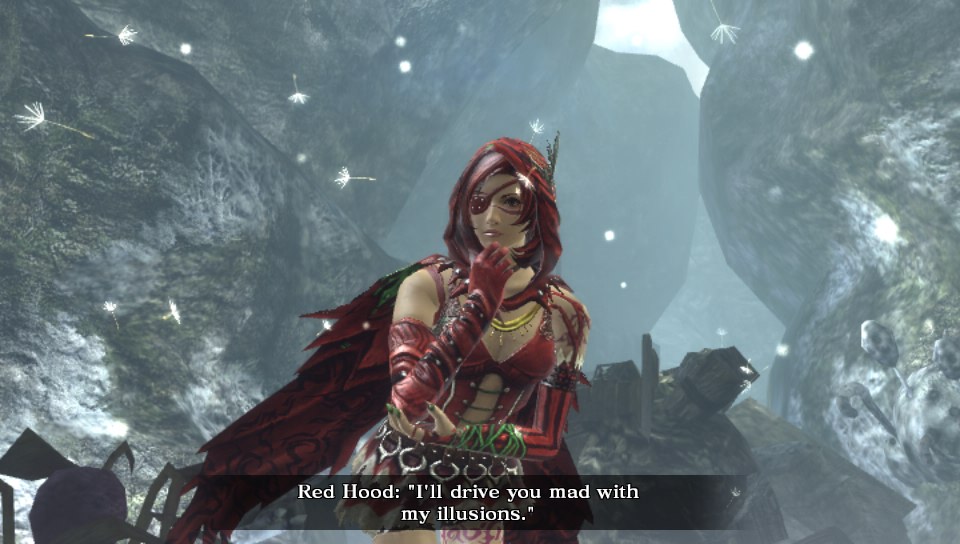 You’ll also earn new spells and sigils as you complete missions and defeat monsters, which not only add to your sorcerer’s repertoire in general but can be upgraded to give the poor SOB stuck in that cage more of a fighting chance when it comes time to make a break for it. The catch is that each spell has a limited number of uses thanks to the “sacrifices” needed to invoke them. It’s not as bad as it sounds though; there are points sprinkled all over most environments that you may use to resupply in a pinch. Sigils, on the other hand (*rimshot*), are used to give your sorcerer permanent boosts and can be switched around between missions at will. In a way it’s sort of like using gem slots in most other action RPGs, only you can change your mind and it slowly corrupts your right arm.

When it all comes together, Soul Sacrifice Delta is a pretty awesome time. Combat can be a tad awkward due to the need to activate some spells (such as summoning elemental weapons) before being able to attack, but the rhythm becomes second nature fairly quickly. Many of these abilities can also work together quite well to create some pretty badass combos. Heck, it all looks so impressive in motion that I’ve been finding myself triggering certain spells just to watch my sorcerer’s transformations. And the proverbial rabbit hole just keeps going – especially now that the new fairytale themed Grim faction has been added. 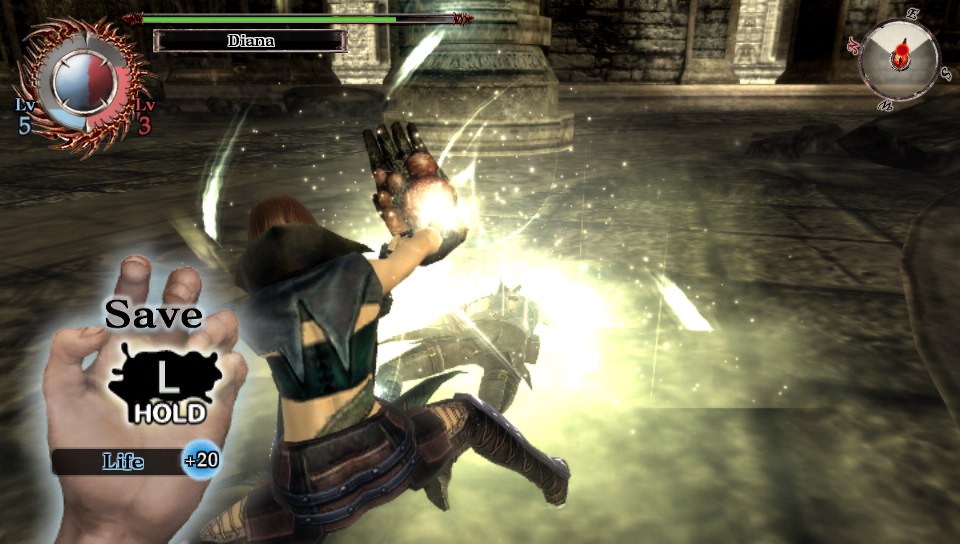 Soul Sacrifice Delta is an easy recommendation for anyone looking for a solid action RPG on the Vita. Especially if they’re Monster Hunter fans. Anyone who already owns the original may want to think twice before upgrading to what is essentially Version 1.5 rather than a true sequel, but major fans and those looking to jump in for the first time should definitely go with this latest rendition over all else.