Starfox for the Nintendo Wii U looks to be a reality as Time.com published an interview with Shigeru Miyamoto that goes hands-on with the game. It looks like the publishing of the article was done by mistake as they have now taken it down, and that only makes sense with Nintendo’s digital E3 conference set to begin in less than an hour where I am sure we’ll learn much more about Starfox on the Wii U.

The Time interview also revealed more about how Starfox’s controls for the Wii U have been re-imagined based on the GamePad and has gamers playing in a way that’s never been done before. Players will use the GamePad’s motion controls to aim and fire while using the thumbsticks to ‘do a barrel roll’! Of course it won’t just be maneuvers in the sky as players will once again return to land with the tank.

This all sounds so perfect. I, like many, have been waiting for a Starfox game for a while and can’t wait to engage in battle on the Wii U! An HD Starfox! Yay! 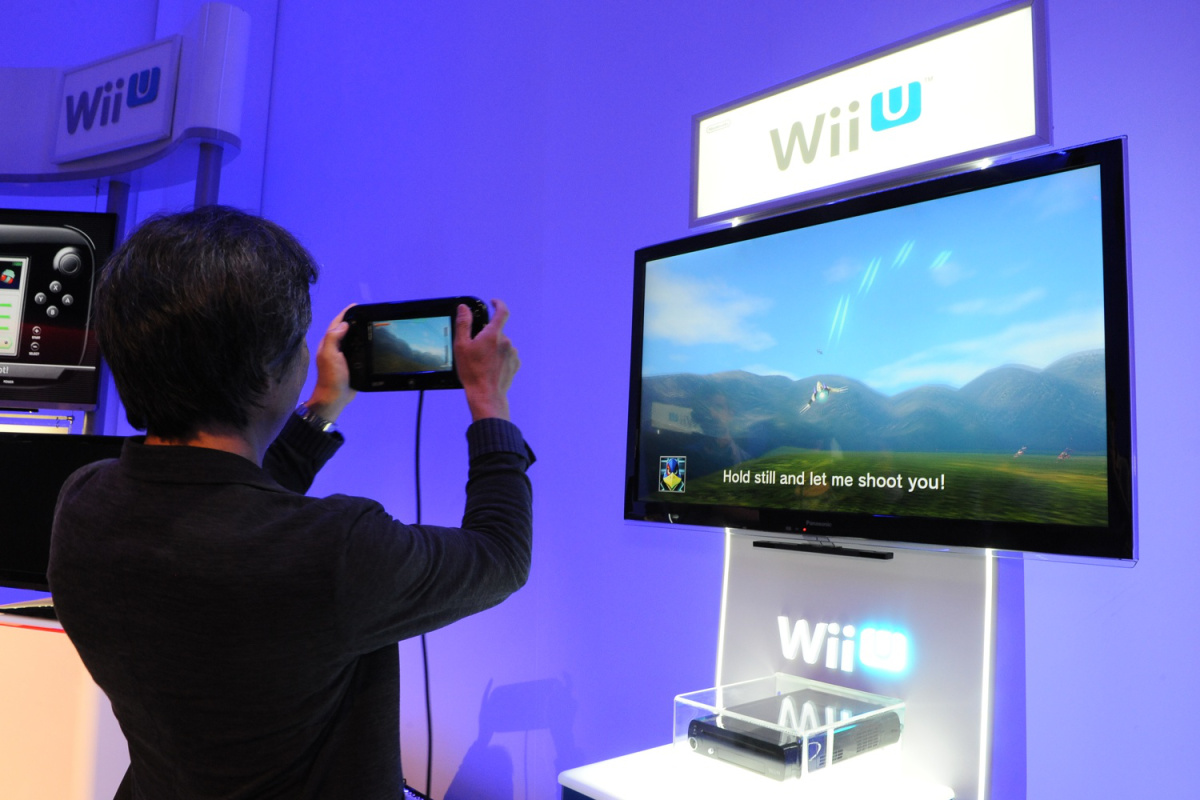 E3 2014: Starfox Comes Flying onto the Nintendo Wii U