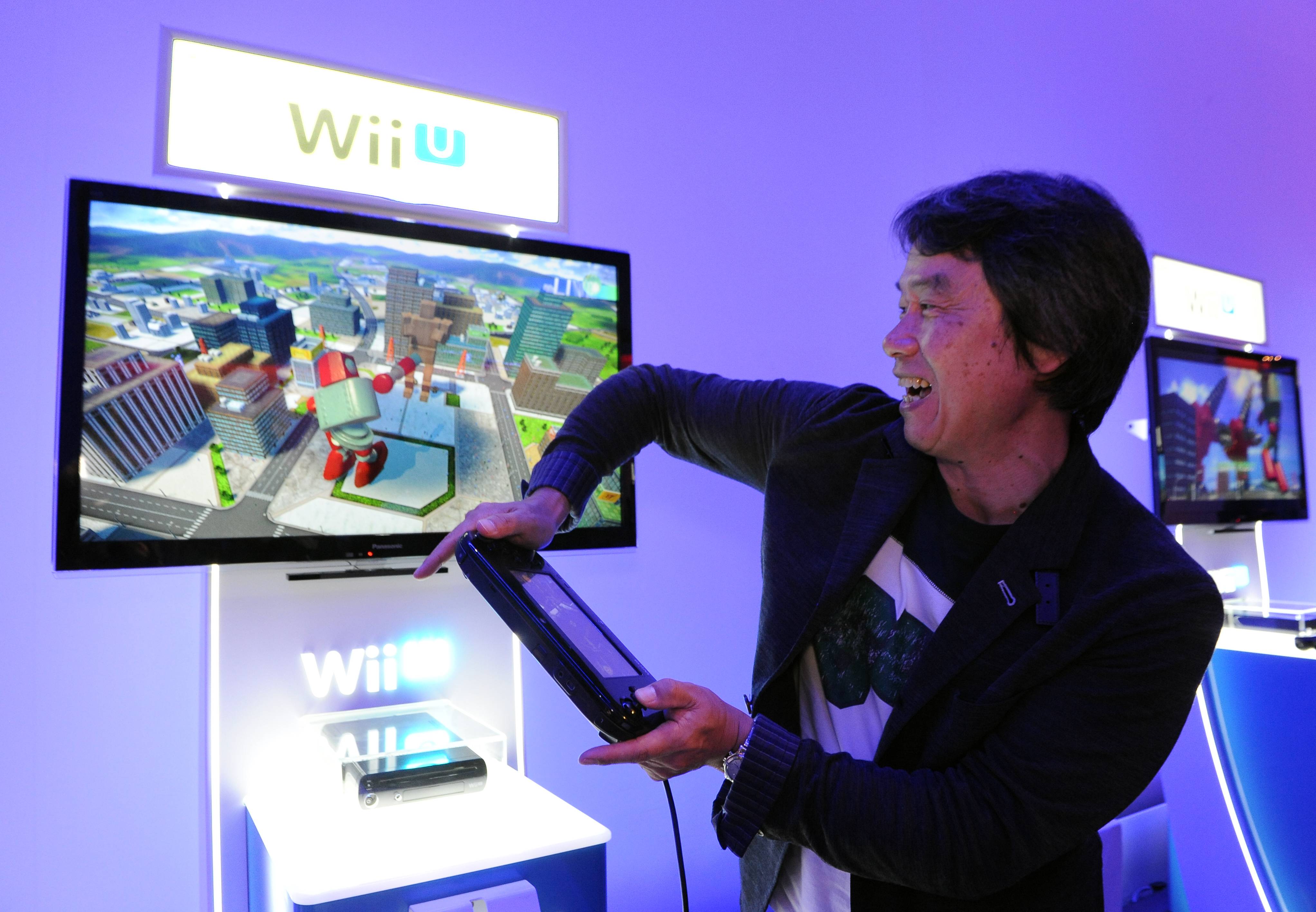 Confirmed live via Nintendo’s E3 stream on Twitch after being leaked by TIME earlier today, Shigeru Miyamoto announced a new game for the Wii U, Project Giant Robot. Players take control of the robot through an interesting manner. Players hold the gamepad and lean in and out to control the torso for balance, and use the gamepad’s left and right analog sticks to control your robot’s arms in combat. The shoulder buttons move you either forward or back, and you also have a laser at your disposal. 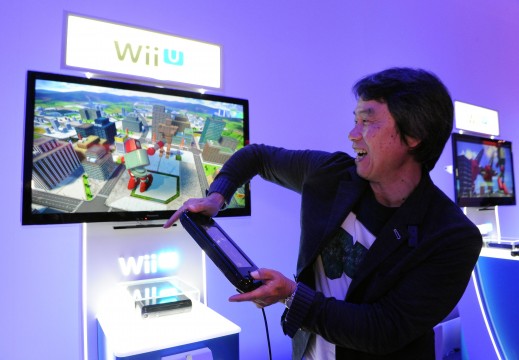 As noted by Miyamoto and his translator Bill Trinen on stream, they likened the game to sumo fights in where getting knocked down determines the end of the fight. The television displays a third person view of the fight, while the screen on the gamepad is your first person point of view. In addition you can customize your giant robot with various parts to alter performance. Also stated on stream is that the build they’re working on outside of E3 also allows you to have your robot kick, while the build at E3 only allows punching at the moment. As someone who loves their fill of giant mechs, this is something I’ll probably keep an eye on myself over time.

Image from NeoGAF in response to the original leak by TIME.

E3 2014: LittleBigPlanet 3 revealed for PlayStation 4, set to release this holiday