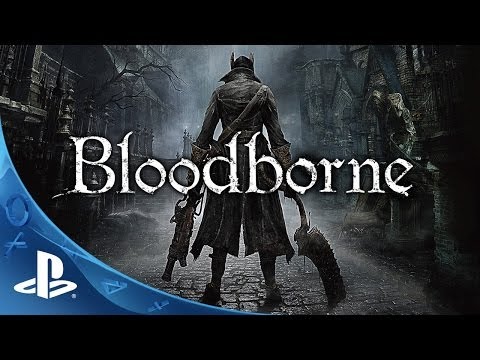 Another rumor can be laid to rest. Though the leaked footage was never officially confirmed as being real by anyone in charge, From Software is indeed bringing an exclusive game to the PlayStation 4. The developer made a splash on the PlayStation 3 with 2009’s Demon’s Souls, which was published by Sony. Sony failed to bring the game to the west, so Atlus took advantage and localized the game; it became a smash hit with western audiences. From Software abandoned Sony for the spiritual sequel, Dark Souls and its enormously successful second act.

Yesterday, From Software announced on Sony’s E3 stage that they were returning home. Their rumored project, ‘Beast,’ was shown with a new name: Bloodborne. Sony Computer Entertainment will be publishing the game and not repeating their past mistake. The accompanying trailer above is cinematic, so fans of From Software’s brutal gameplay will have to wait a bit. The game’s producer assures fans that they are “keeping the deep strategic elements from Demon’s Souls, while also transitioning from the passive and block-and-attack style of Demon’s Souls to a quicker, more offensive and active combat style with close-range weapons and guns.”

The game is set for a 2015 release. You can read more about the game on the official PlayStation Blog.

E3 2014: Final Fantasy Type-0 finally coming to North America as a remaster for PS4 and Xbox One