Forza Horizon 2 is one of those games that I can’t wait to get my hands on, especially after watching our gameplay video from the show floor at E3 2014. It’s a rough ride for this guy, but it gives viewers a great look at the elements (it’s raining! it’s raining!) and the detailed destruction that players can cause if they decide to run off the road a few times…and a few more after that! I know, I’m not perfect either, especially if it was my first time racing in a new game!

It’s actually an ideal video to see that really captures all the elements around the track. Check out our show floor footage below that showcases the beautiful new landscape and elements that can be witnessed in Forza Horizon 2. It really looks like a gorgeous track! It features rainfall, slick streets, dirt roads, and even takes players for a ride out into the fields. Plus, there are jets flying over and hot air balloons. Oh yeah!

Forza Horizon 2 is introducing over 200 vehicles for players to race and explore with in the open road game. One of the new vehicles includes the premier of the Lamborghini Huracan which was used in the gameplay video above. I’m ready to get my hands on that beauty! The game also comes speeding along with Forza 5’s drivatar function and allows players to jump back and forth between online and solo play without having to wait or deal with any lobbies. That’s why the open roads are such a wonderful thing! They’ll keep you entertained until its time to officially race.

Forza Horizon 2 is scheduled to release September 30th on the Xbox One. Who else is excited? Who else wants more gameplay footage from the show floor?? I’ll make a phone call.

Until we come driving back with more race-filled coverage, make sure to check out why I think Forza Horizon 2 is going to further impress fans of the original. 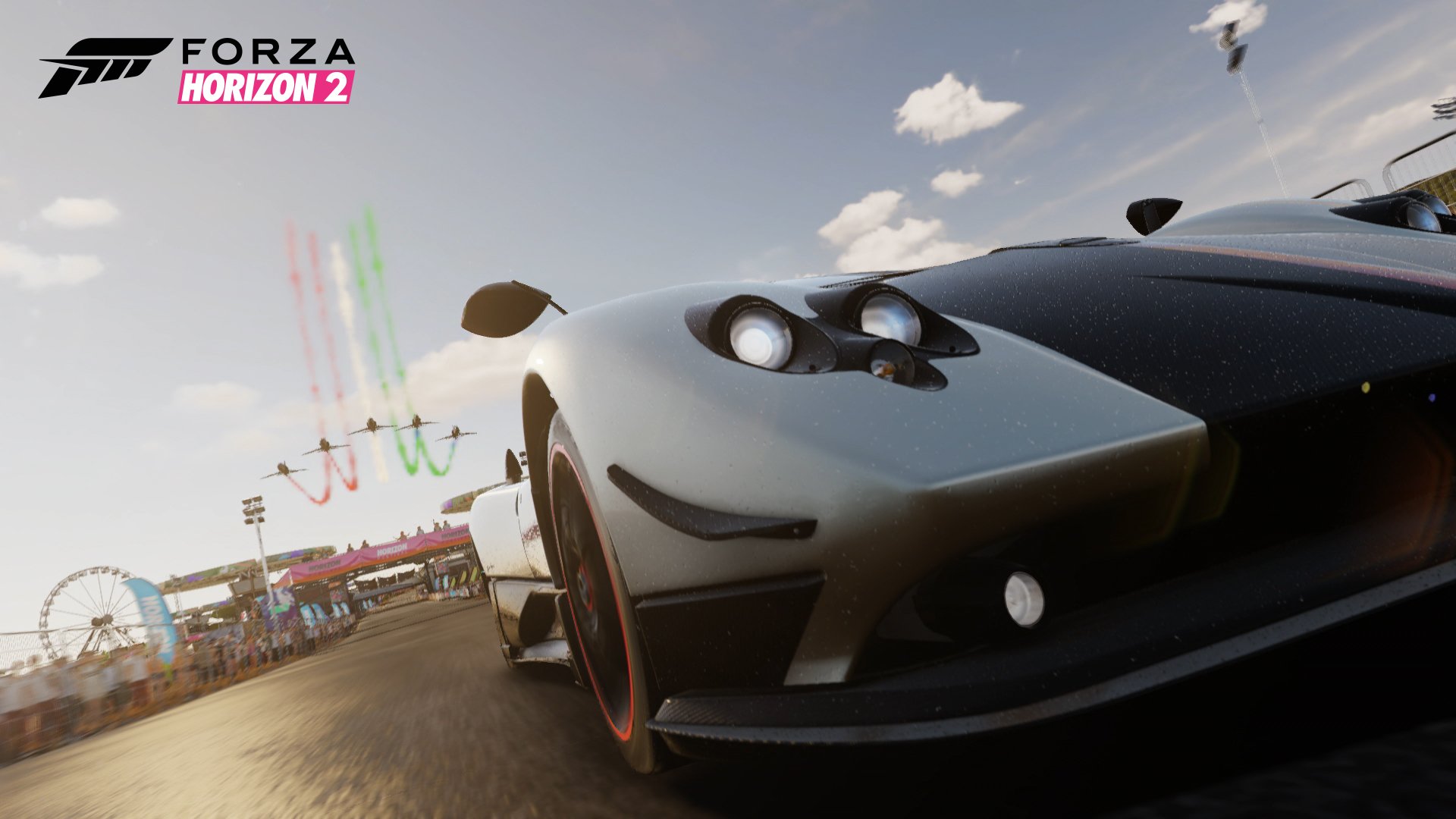