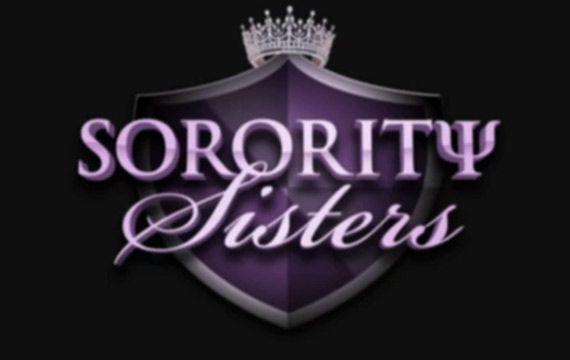 Usually when multiple factions are forced to come together to eliminate a common enemy, things don’t work out well for said enemy. Mona Scott-Young has become the most recent common enemy of literally all of the Divine 9, made up of all 9 black sororities and fraternities, and that’s a battle no one should ever want.

So why is everyone so angry at the VH1 show creator and executive producer? Mona is trying to add sororities to her list of reality shows that make black people look a damn mess, and none of the organizations are having it. “The Sorority Sisters trailer highlighted members of the Black Greek Letter Organizations of Alpha Kappa Alpha, Delta Sigma Theta, Zeta Phi Beta and Sigma Gamma Rho. However, it has since been removed from online streaming services perhaps due to the grumblings of Black Greeks,” according to Hip Hop Wired.com.

From the Moveon.Org petition:

Stop the spread of ignorance and stereotyping of our beloved Black Greek letter organizations. Our founders amongst EVERY organization worked extremely hard to allow us to unite and flourish not only on college campuses, but as a people well beyond our college days, and Mona Scott-Young now threatens to demolish those aims and goals we all abide by.

As a member of the illustrious Alpha Kappa Alpha Sorority Incorporated,  I must say that I certainly hope this show never sees the light of day, and have already signed the petition myself. Mona Scott-Young has done nothing but exploit members of the black community for the pleasure of her viewers since day one, and I’d hate to see any Greek organizations fall prey to her “creative” license. Check out her IMDB page  and see what show names she has under her belt and the reputation of said shows, and it’ll become clear as to why the Divine 9 are up in arms.

The young ladies that signed on for this show should also re-think their motivations and be ashamed. The lust for fame should never outweigh good common sense and we should all know that Mona is an entertainment vulture and not out to help anyone but herself by now. She certainly hasn’t shed any positive light on the black community with the amount of power that she has, and frankly it’s saddening and upsetting.

What are your thoughts on Mona Scott-Young’s Sorority Sisters?