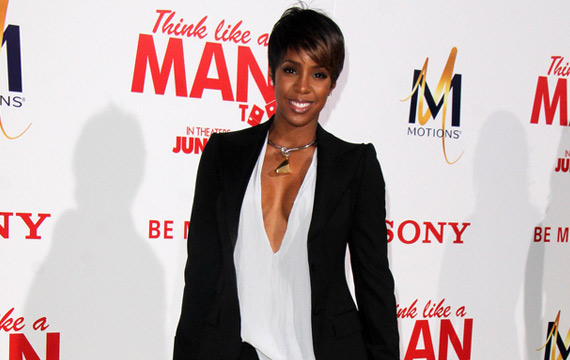 R&B star Kelly Rowland spent her weekend getting her hands dirty as she helped to build houses for families in need in Los Angeles.

The former Destiny’s Child singer, who is expecting her first child with new husband Tim Witherspoon, refused to let her growing baby bump slow her down and teamed up with officials at the non-profit organization Habitat For Humanity on Saturday to aid a construction project in the Compton neighborhood.

Kristen Bell and Dax Shepard are Expecting Their Second Child!