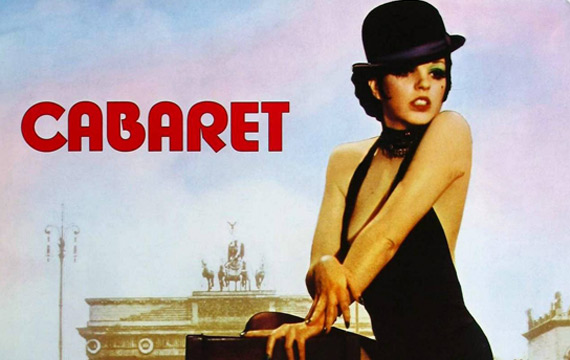 LaBeouf was unceremoniously ejected from the New York theater hosting the revived stage production on Thursday night after he was allegedly caught smoking.

And Minnelli’s publicist, Scott Gorenstein, didn’t miss an opportunity to have a little fun at LaBeouf’s expense, sending him a DVD copy of the singer/actress’ film adaptation of Cabaret.

He says, “I figured he may want to find out how it ends.”

Minnelli won a Best Actress Oscar for her portrayal as Sally Bowles in the 1972 release.

'Community' Season 6 Picked Up by Yahoo

Nano Assault developer is working on a PlayStation 4 game