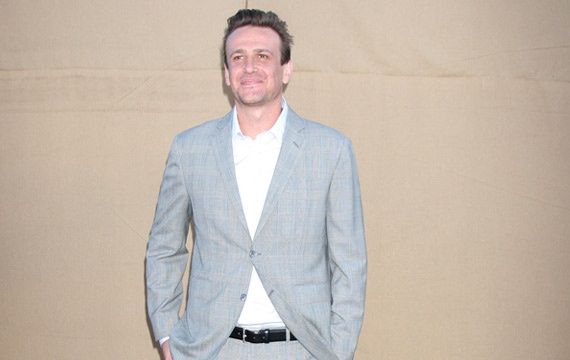 Jason Segel had to lose 30 pounds to play Cameron Diaz’s husband in Sex Tape only to put the weight back on for his next role.

The Forgetting Sarah Marshall star, 34, had to get in shape to make film fans believe he could be married to Diaz, but then he had to gobble up fast food to bulk up for The End of the Tour.

He tells Entertainment Weekly, “I went on a Hot Pocket diet where I ate two Hot Pockets every four hours.

“I only had the pepperoni pizza flavour. I didn’t go anywhere near the cheeseburger macaroni.”

The End of the Tour doesn’t have a release date yet, but Sex Tape premieres in theaters July 18th.