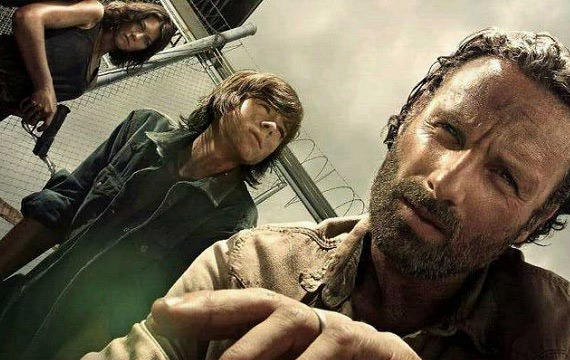 Here’s your Atlanta Weekly Filming Roundup for the week of June 29th-July 5th: 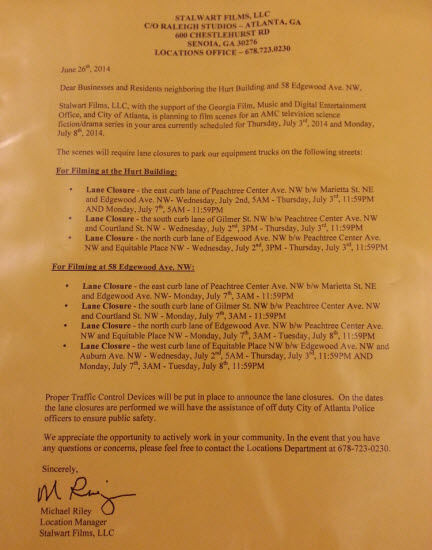 Thanks to OnLocationVacations.com, The Buzz, @ATLWood411,  and @Peachyscoop for the tips!

Be sure to check back every Friday and see where some of your favorite tv shows, movies and stars have been spotted in Georgia. Also, if there’s anything else you’d like to see included in the roundup, leave your ideas in the comments below.