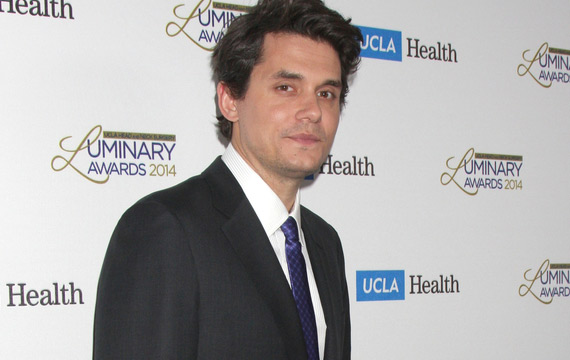 Sources tell Us Weekly magazine that Mayer is the brains behind My Funny Friend, which offers people the chance to nominate pals for a top comedy award and exposure.

An insider tells the publication, “His concept is: Everyone thinks they have a buddy who’s so hysterical, he or she should be in comedy. So people nominate their friends, and they go through a series of evaluations to determine if they’re actually funny or not.

“John thinks it has a great human-interest angle… It’s a show about dreams.”

Mayer, who has hit the stage as a stand-up comedian to mixed reviews, even has a dream host in mind for the series – celebrity chef, travel expert and TV personality Anthony Bourdain.