My relationship with the Metal Gear Solid franchise over the years has been rocky, at best. Oddly enough I found more enjoyment in the PSP games. Specifically Peace Walker. I don’t know if it was the Cold War setting, the more contained missions, the Monster Hunter-esque boss fights (literally, in some places), or the idea of building up Mother Base and recruiting an army, but whatever the reason it’s still hands-down my favorite Metal Gear. 100%, no question, period, the end.

Based on that, I was eager to jump into Metal Gear Solid V: Ground Zeroes and continue Big Boss’ story. I hit a few snags along the way (some fiddly bits I’ll get into in a minute), and ended up with more frustration than fun on my plate – then the credits started to roll. 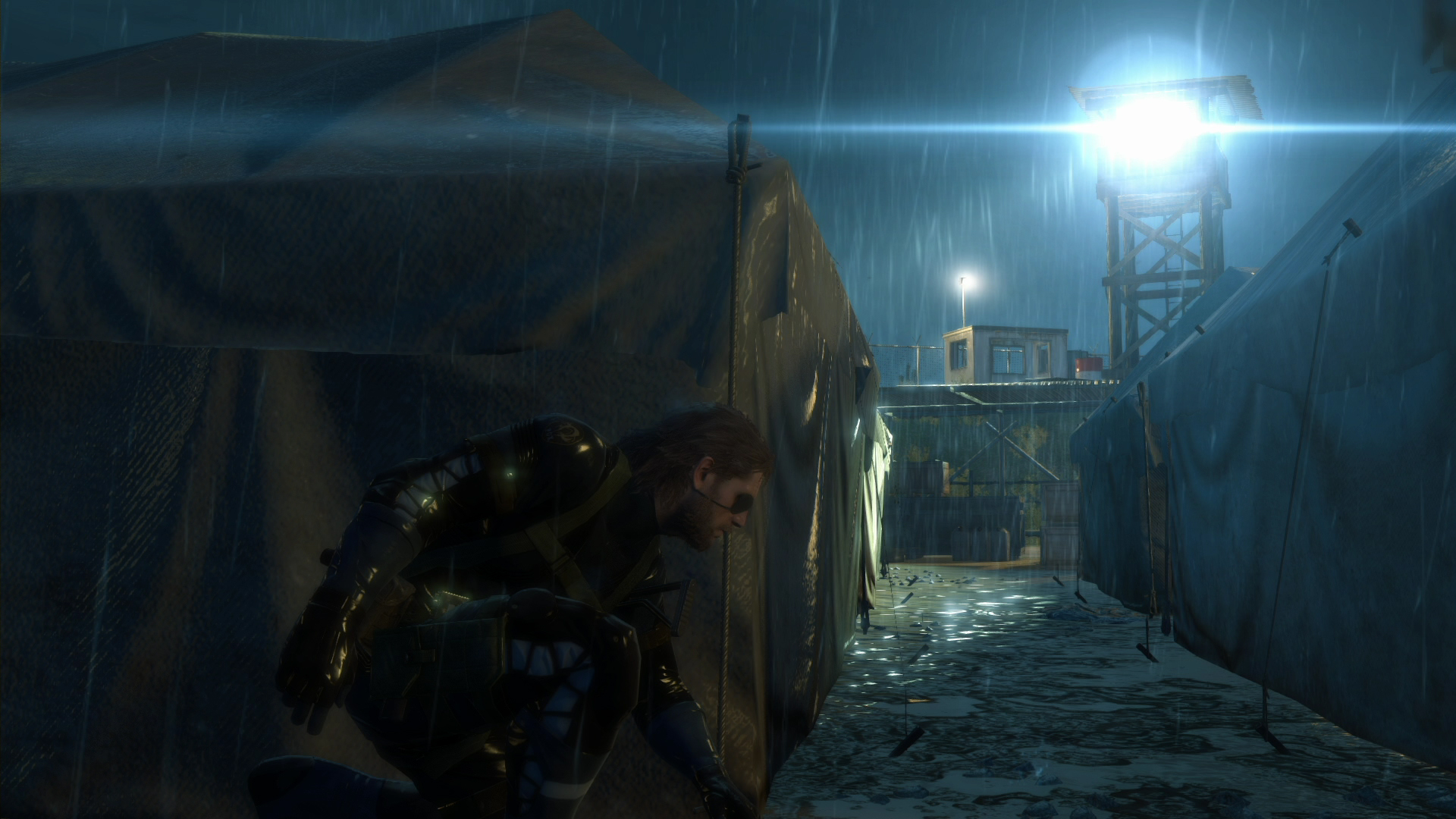 I’d heard that the main mission in Ground Zeroes was short, but I wasn’t expecting something quite so… abrupt. Once the story mission is complete you’ll be able to jump back in and tackle extra missions such as contacting a covert operative or assassinating specific targets. The problem is, all of these missions take place in the same location. The time of day and troop positions/movement patterns will change, but it’s the same base. Every. Single. Time.

I wish I could say that it was at least a lot of fun playing through the various missions, and that I felt compelled to keep coming back for more, but that just wasn’t the case. Enemies have ridiculously good eyesight that makes getting around a real pain. Snake himself can never quite decide if he wants to put his back up against a wall or run past it – straight into view of a handful of guards. The ability to take a slow motion reaction shot when spotted is a nice feature, but it doesn’t actually work half the time. Seriously, I’ve had multiple instances where I shot a guard in the face with 2-3 tranquilizer darts and it did absolutely nothing. At least not until well after the alarm was sounded. 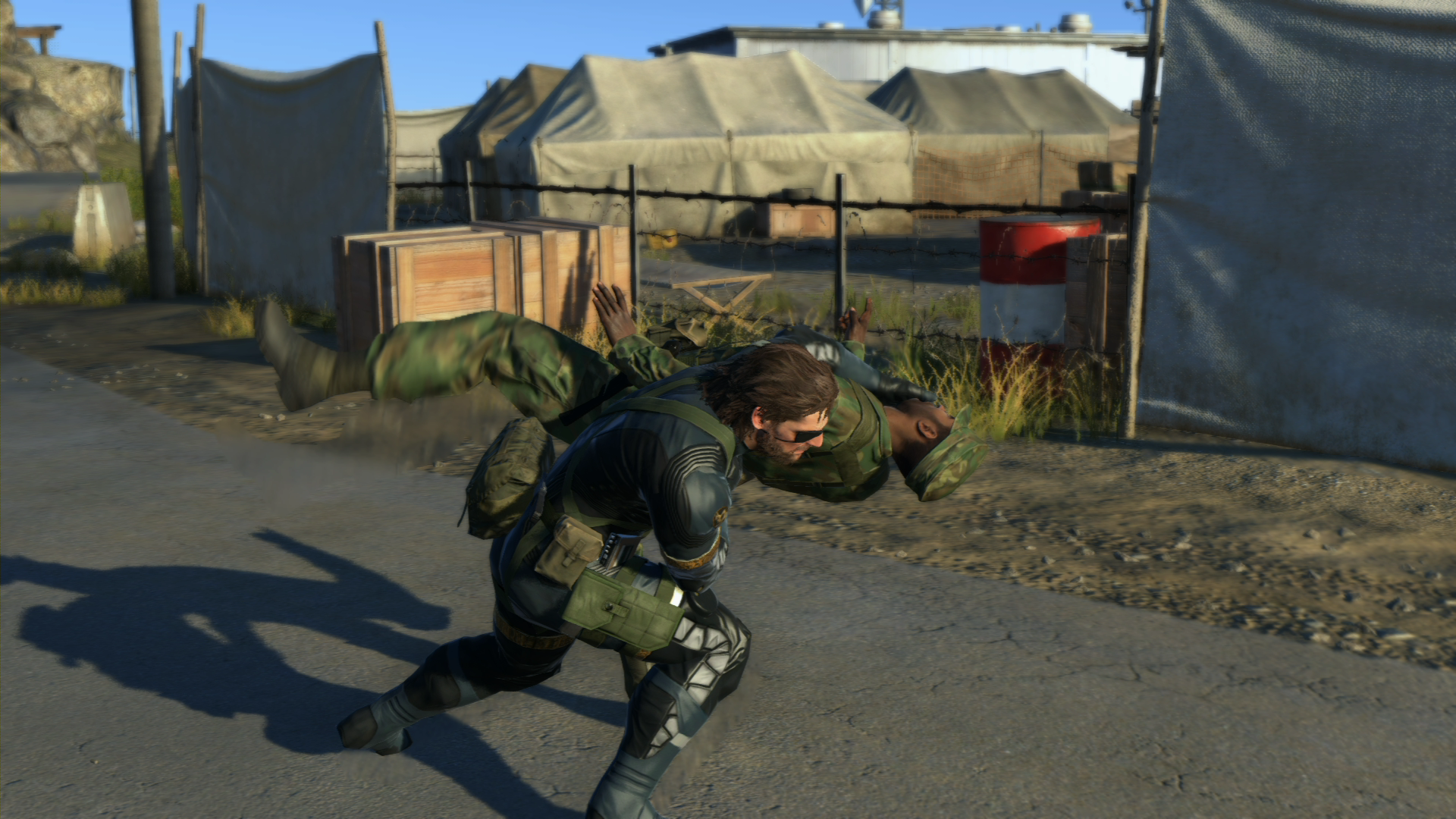 So much of what I wanted to see in Ground Zeroes just isn’t present. The story is pretty much limited to the main mission and a few one-sided conversations with Kaz over the radio. Absolutely none of the Mother Base elements that made Peace Walker so special are present. The game is really nothing more than a glorified demo that people have been asked to pay for.

Ground Zeroes is just a teaser, really. It’s a tiny peak at what looks to be a much better game (The Phantom Pain), and it would make for an amazing demo, but it’s not a demo. It’s a $30 ~ $40 retail release, depending on the platform you buy it for. And as such I can’t help but feel like it’s a waste of money and time.