Cellar Door Games has announced that their hit rogue-like, Rogue Legacy, will finally be releasing on Playstation platforms in just a few weeks. Rogue Legacy came out on PC in early 2013, but its console debut will put it on PS3, PS4, and Vita as well. Rogue Legacy lets you explore a treacherous castle where death is always near. When your character dies, they have a child, and that child inherits their parent’s money. However, they also have their own genetic traits, and the game reflects this. A nearsighted child may not be able to see as much of the screen as a regular hero, or a child with ADHD will move at hyper-speed. It’s an interesting take on the rogue-like formula. 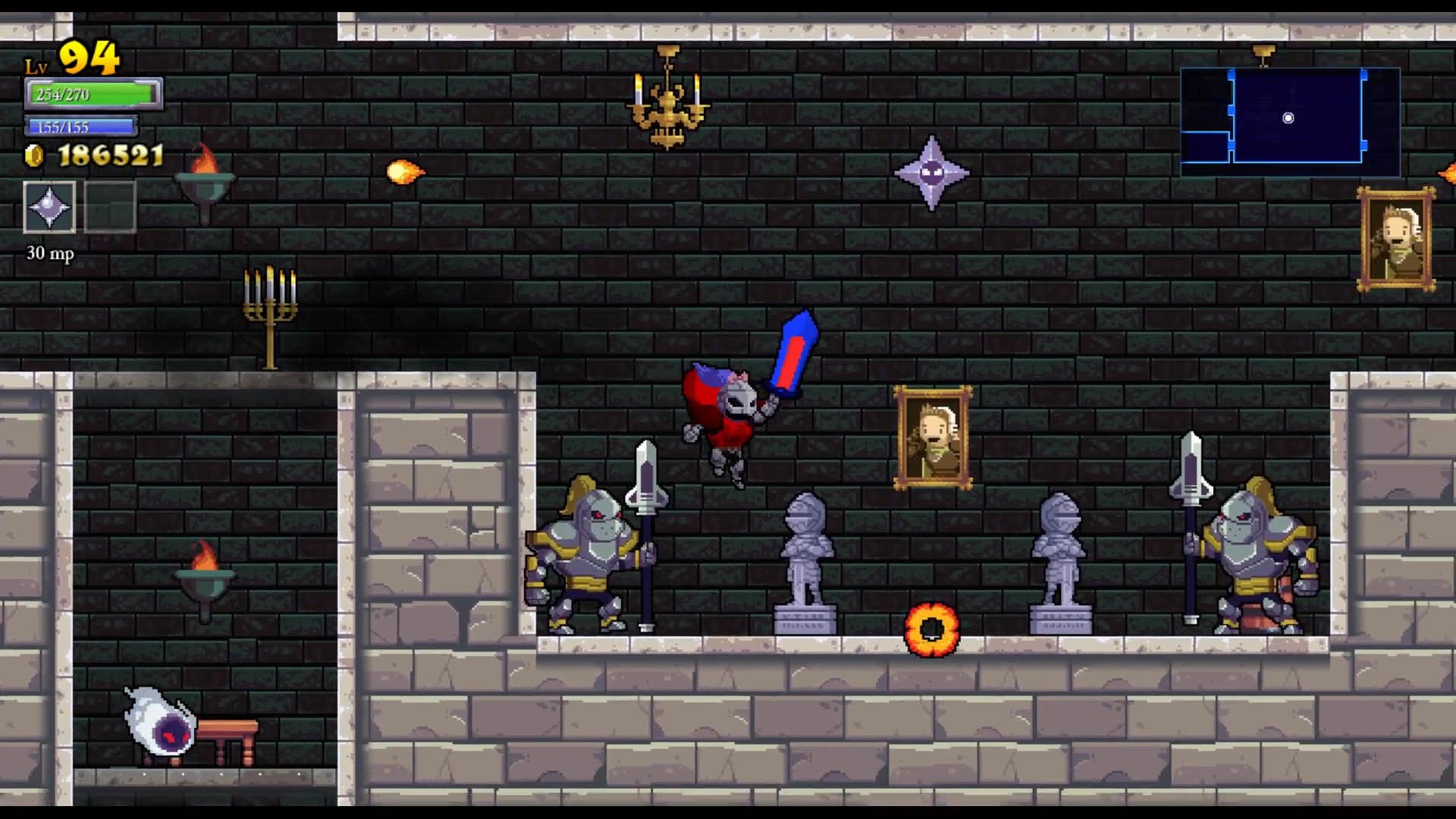 On Playstation, the game features all of the PC game’s content, with a little bit of bonus material (what this is has not been revealed yet). It features cross-buy and cross-save between all three platforms, meaning you only have to buy it once and your save transfers between any of the consoles. Finally, it features a Platinum Trophy.

Rogue Legacy will be out on July 29th. Stay tuned for our full review of the game!