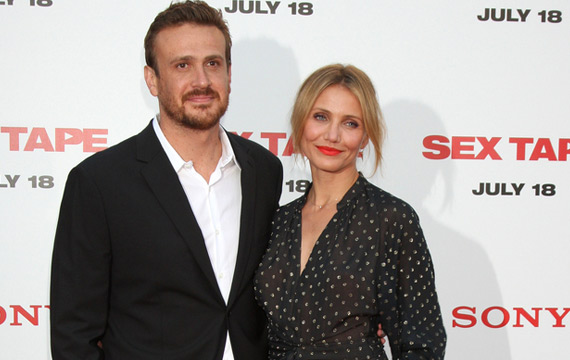 Sex Tape follows couple Jay and Annie from the time they begin dating in college through marriage. It zones in on the issue of sex and marriage, repeatedly pointing out that, more often than not, things tend to get a little dry after couples say their “I Do’s.” The first 10 minutes of the film is pretty much straight sex scenes, then as life, kids and careers begin to happen, sex becomes second, third, then practically non-existent on their list of priorities. One night, in celebration of Annie’s blog being acquired by a Gerber-like company, she comes up with the idea to send the kids to her parents and put the spice back into her marriage. When they find that sex doesn’t come as easily to them anymore, Annie’s next big idea is for the two to film themselves trying every sexual position from old school sex tome The Joys of Sex. It was actually a pretty good idea at the time, until Jay “forgot” to erase the tape and instead automatically uploaded it to every iPad, old and new, that he ever owned. It wouldn’t be a huge deal except for the fact that Jay likes to gift out his old iPads to family and friends (moms and kids and mailmen, oh my!) every time he upgrades to a new one. This is where the couple’s race against time to collect iPads and delete the videos begins. 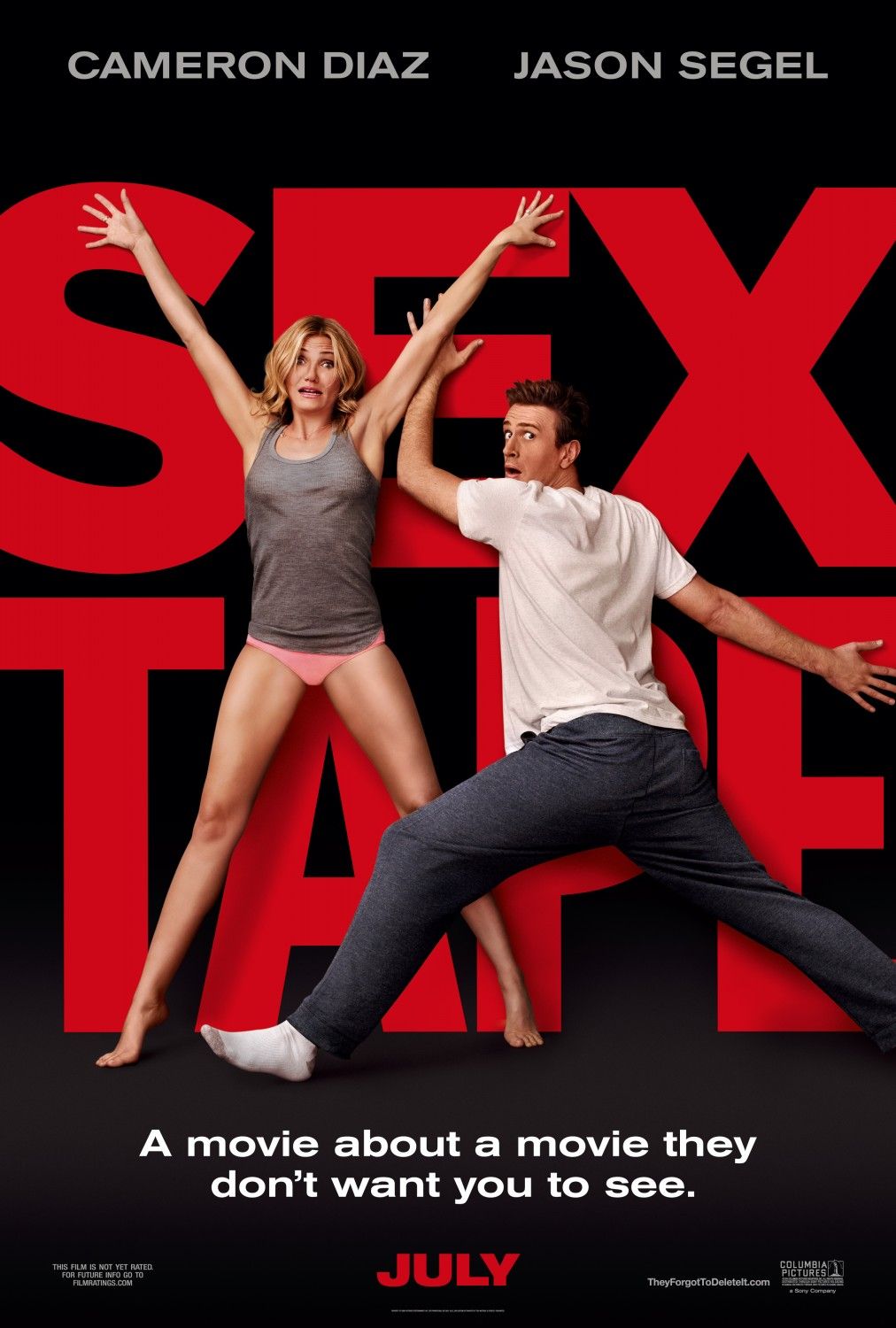 Cameron Diaz’s Annie and Jason Segel’s Jay had adorable chemistry as the still-in-love-yet-sexually-lost-and-frustrated couple, but I often found myself more entertained by the supporting cast in the film. Rob Lowe and Rob Corddry both gave fantastically hilarious performances. Lowe is Annie’s potential (and highly unpredictable/unstable) new boss and unknowing recipient of the couple’s sex tape (two words: Disney paintings). Corddry is Jay’s married best friend, Robby, who’s also going through a marital dry patch and sees Jay and Annie’s sex tape as an opportunity for he and his wife to spice things up. The children in the cast, Sebastian Hedges Thomas and Giselle Eisenberg (Jay and Annie’s kids) and Harrison Holzer as Robby’s devious son, hold their own as well, from asking hilarious questions about the repetition of life to extorting money from adults.

The film was certainly enjoyable, but it could get a little boring when it wasn’t being funny. It does, however, take an interesting look at marriage and how to cope with the difficulties that most long-term couples run into at some point in their relationship.

Here’s the official trailer for the film, now playing:

ABC Reveals Fall Premiere Dates for 'Once Upon A Time,' 'Revenge,' and More

Thomas Jane To Star in New Syfy Series 'The Expanse'