‘Sharknado 2: The Second One’ Star Vivica A. Fox to Celebrate Movie’s Success at 50th Birthday Bash 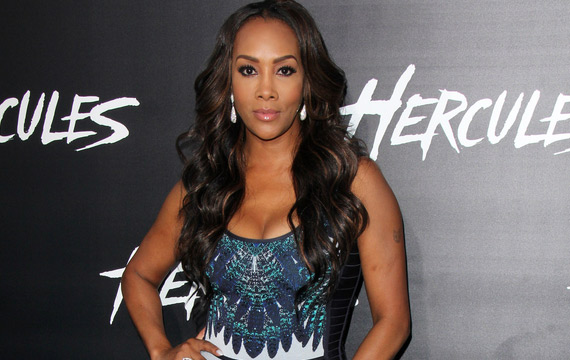 The stars of Sharknado 2: The Second One are set to toast the TV movie’s success at Vivica A. Fox’s 50th birthday bash in Los Angeles this weekend.

The sequel became Syfy’s biggest hit when it aired on Wednesday night and also became a Twitter phenomenon as fans took to social media to comment on the so-bad-it’s-good disaster movie about a storm of falling sharks over New York City.

Tara Reid, who played Fox’s love rival in the film, is expected to attend the birthday girl’s big bash along with other castmates.

The Philippe Beverly Hills party is also expected to include Brandy and MC Lyte, while Page Six reports Will Smith, Queen Latifah and Jessica Simpson are also on the guest list.

If you haven’t already, be sure to read FanBolt’s Sharknado 2 coverage, including an interview with the stars in which they reveal their favorite deaths in the movie and why they think the franchise is so popular.

B. Simone Cast as Aaliyah in Big Screen Biopic

'Once Upon a Time' Good Guys Talk Season 4, Captain Swan and 'Frozen'