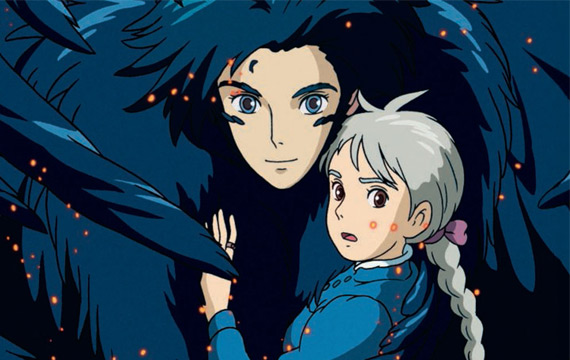 Bosses at famed Japanese animation company Studio Ghibli have announced a hiatus in production while they consider the firm’s future.

The studio, responsible for a host of much-loved anime movies including Oscar winner Spirited Away and Howl’s Moving Castle, said farewell to its lead director Hayao Miyazaki in September and Ghibli co-founder Toshio Suzuki now insists the company will temporarily stop production to consider how to move forward.

Speaking with Japanese TV program TBS, Suzuki says, “It is by no means impossible to keep producing (movies) forever. However, we will take a brief pause to consider where to go from here.”

He added that a period of “housecleaning” was required to allow new animators and directors to join the company following the departure of Miyazaki, who was behind many of the company’s biggest successes.

It was originally reported that the company would completely abandon film-making and focus on the rights relating to its existing products, but Suzuki’s TV comments have since been translated more accurately, revealing the hiatus.