Teenage Mutant Ninja Turtles director Michael Bay insists he did not give final approval for a controversial poster to promote the film in Australia, which featured an exploding building and a release date of 9/11.

The remake of the beloved franchise is set to arrive in Australian cinemas on September 11th and to promote the film, the marketing team for Paramount Pictures Down Under tweeted – but quickly deleted – a new promo featuring the heroic turtles diving out of a flaming skyscraper, with the release date of September 11th underneath. 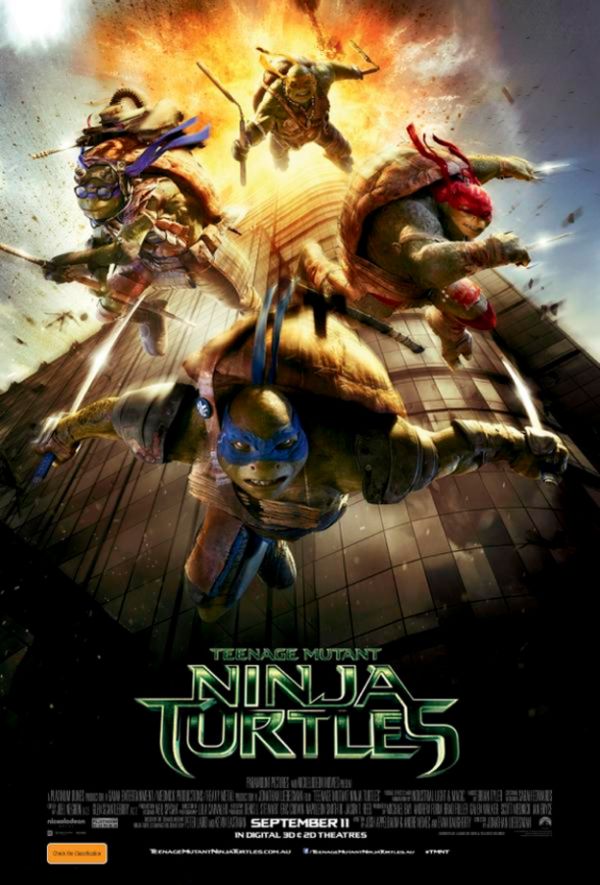 Fans pointed out the blunder, insisting it was poor taste to advertise a film released on September 11th by using images of exploding buildings following the terrorist attack on the World Trade Center in New York on the same date in 2001.

However, director Bay tells Entertainment Tonight that he too was outraged over the poster, and made sure studio executives knew he was just as upset as the fans.

He admitted, “When I woke up and saw that, I said, ‘Are you kidding me?’ That was a silly, dumb mistake. Trust me – I yelled at them. Normally everything goes through me, and no one showed me that poster.”

Teenage Mutant Ninja Turtles, which stars Megan Fox and Will Arnett, had its Hollywood premiere on Sunday.