Originally introduced in Pokemon X and Y, the Mega Evolutions are returning in the upcoming Generation 3 remakes with some new Pokemon getting the Mega treatment. While some like Mega Swampert, Mega Blaziken, Mega Sceptile, and a few others have been confirmed a little while back to join Pokemon Omega Ruby and Alpha Sapphire, there have been a few more recent announcements that will be the focus here. 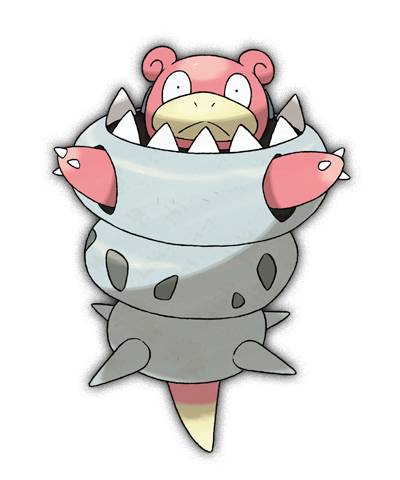 First up is my personal favorite design of the group, Mega Slowbro. The Slowpoke evolution chain has always been one of my favorites in the series ever since it’s original first generation debut, and Mega Slowbro gives the normal Slowbro appearance of getting it’s tail eaten by a Shellder to the next level. The Shellder now functions like an armor and also grants the appropriately named Shell Armor ability. With it, Mega Slowbro won’t have to worry about taking additional damage from critical hits. Mega Evolving also grants Slowbro with boosts in Defense and Special Attack. 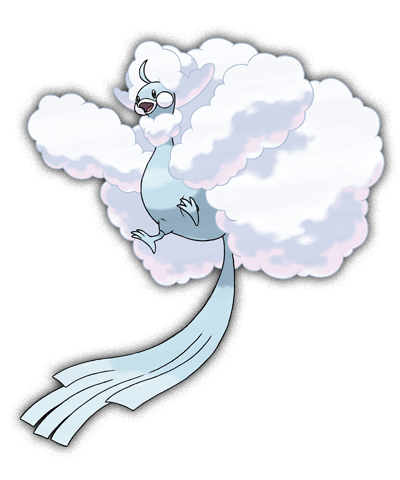 Up next is Mega Altaria, which gets the dual typing of Dragon and Fairy (as well as a lot more feathers) after Mega Evolving. All Normal type moves will change into Fairy type thanks to its new ability, Pixelate. In addition, Mega Altaria gets boosts to Attack, Special Attack, and Defense stats when compared to the base form. 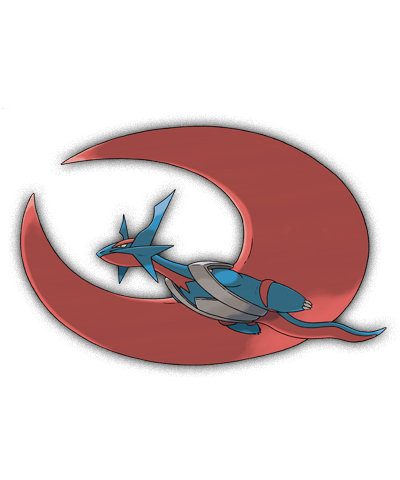 Also a native from the original Ruby and Sapphire like Altaria before it, Salamence gets a Mega form too. This one is my second favorite design of the Mega Evolutions in this group, behind Mega Slowbro. Its wingspan changes to one curved wing, and the post-evolution stat boost at Salamence’s disposal is for its Defense. This will essentially make Mega Salamence a flying tank in fights. Similar to Mega Altaria’s Pixelate ability, Mega Salamence gets the Aerilate ability which turns Normal type attacks into Flying type, which should help to capitalize on the usual Same Type Attack Bonus. 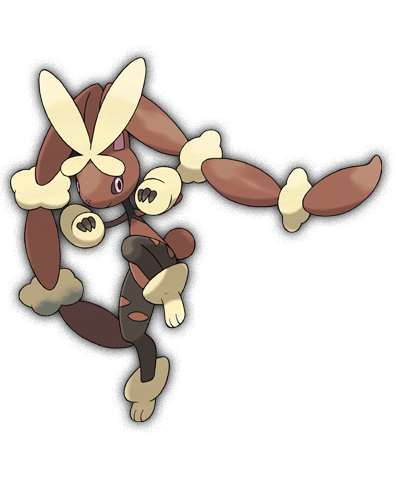 From the fourth generation comes Mega Lopunny, which now takes more of a fighter’s stance than it had previously. Mega Evolving grants Lopunny a Speed boost, and now its Normal and Fighting type attacks can hit Ghost types, which used to be impossible for it Lopunny before getting the Scrappy ability. 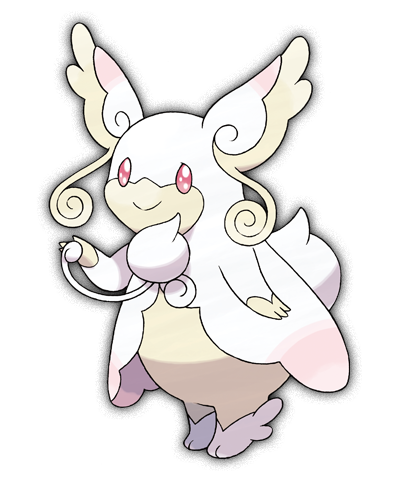 Finally, Audino from the fifth generation joins the Mega Evolutions confirmed for Omega Ruby and Alpha Sapphire. Mega Audino gains Normal and Fairy dual typing, but also loses a potential ability from its base form. While Audino normally could have either Healer or Regenerator for its ability, Mega Evolving will make your Audino have Healer while in the new form. Audino also gets boosts to its Defense and Special Defense upon shifting.

These Mega Evolutions, and possibly additional ones, will surely shake things up in combat once Pokemon Omega Ruby and Alpha Sapphire release for the Nintendo 3DS on November 21st.