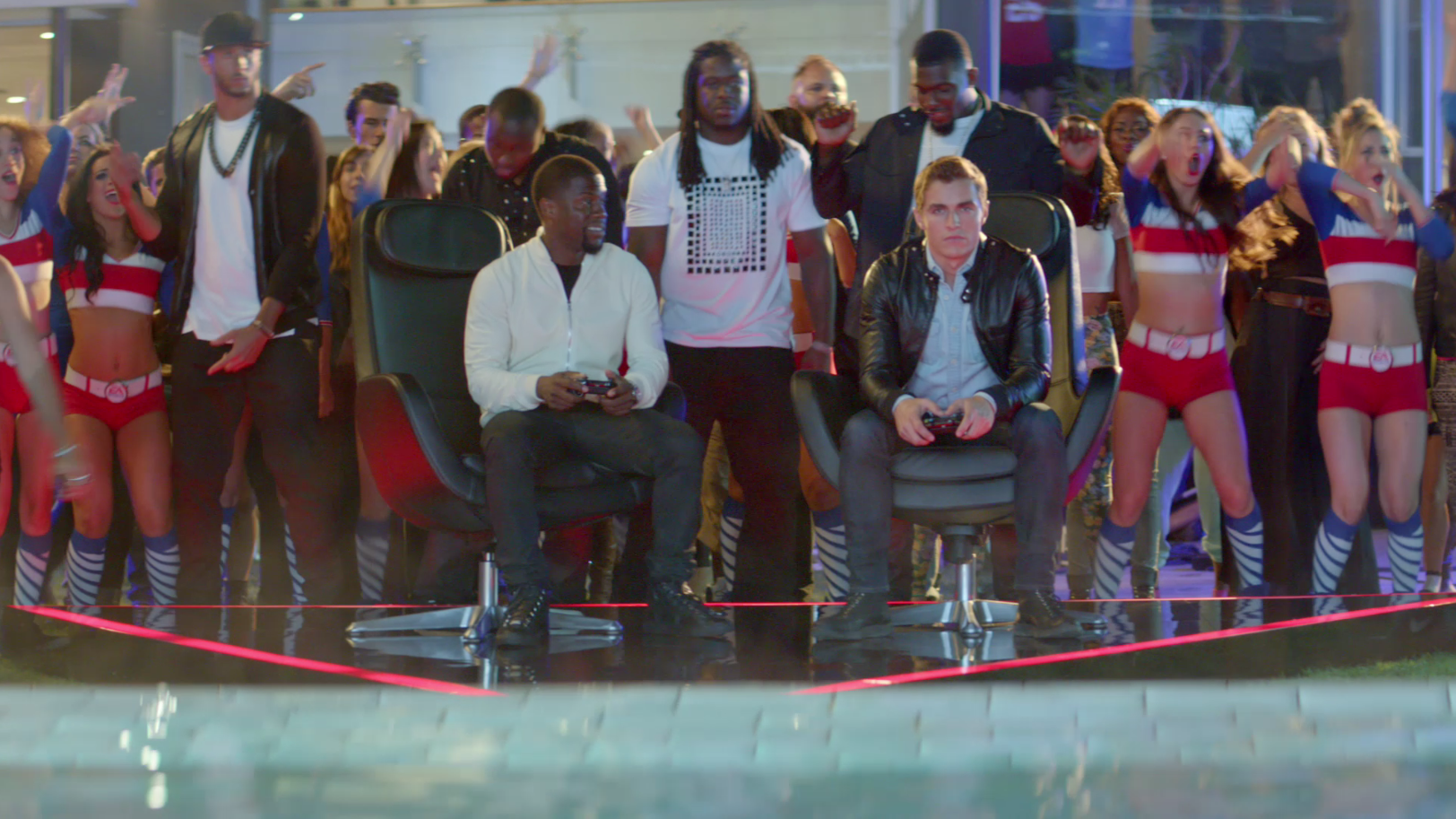 With the actual NFL football season just around the corner, gamers begin to anticipate the release of the latest Madden title. This year, to get players ready for the all-new Madden NFL 15, EA released a commercial titled “Madden Season” that stars Kevin Hart and Dave Franco. It displays how friends become frenemies during Madden season, something I know a little something about with my own friendly rivalries.

This year’s title is set to feature a “new breed of defense” that will allow players to become an offense’s worst nightmare. There are new pass rush moves, an intuitive tackling system, improved pass coverage, and immersive new camera angles that makes defense more interesting to the player. All of this will play a part in renewing our favorite rivalries with our usual Madden challengers.

Check out the humorous commercial below and get excited for the release of Madden NFL 15 this August 26th on PlayStation (PS3, PS4) and Xbox (360, One) consoles.

Origin PC: Getting Back to the Roots of Gaming PCs