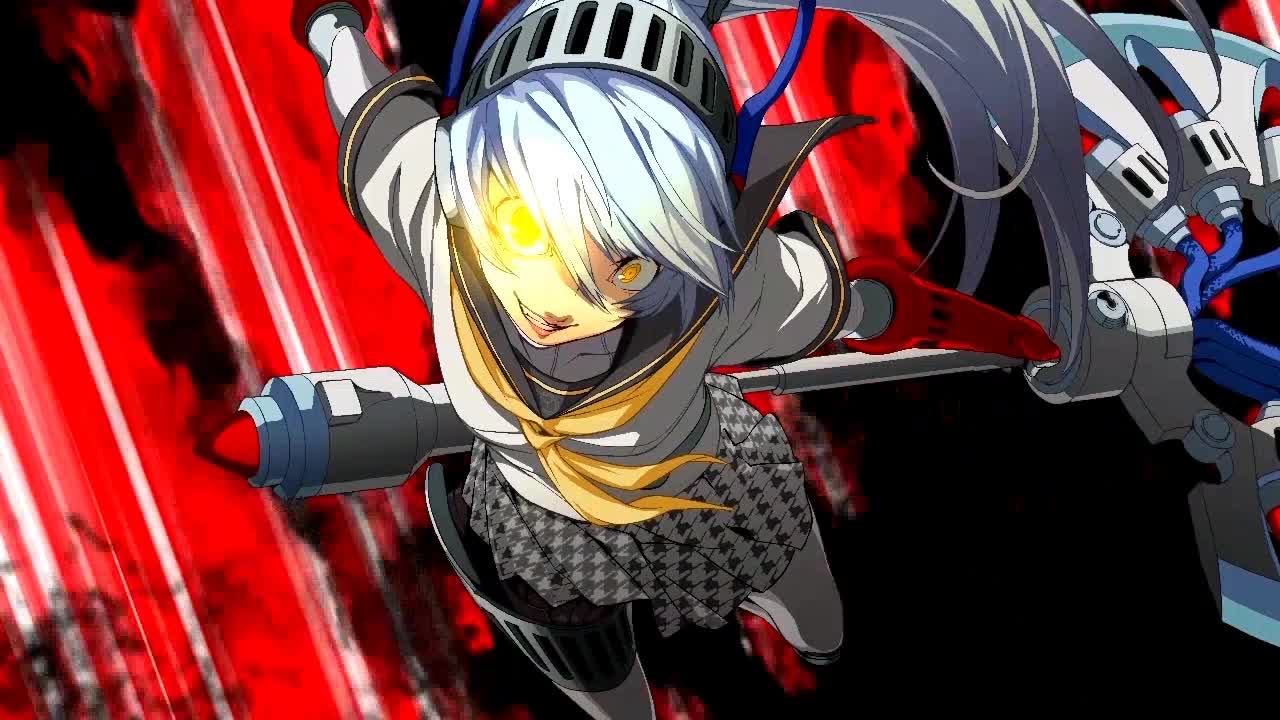 Atlus unveiled another batch of trailers in anticipation of September’s release of Persona 4 Arena Ultimax. This time we get a look at Shadow Labrys as well as both forms of the series newcomer, Sho Minazuki. The first form fights on his own and seems to have a thing for groan-inducing puns, while the second form is just no-nonsense and fights alongside his Persona, Tsukiyomi. The one constant between these two forms is that they’re both out to cause chaos and violence. Shadow Labrys returns to the fight with assistance from Asterius once again. You can check out brief bits of story mode and combos in each of their respective trailers.