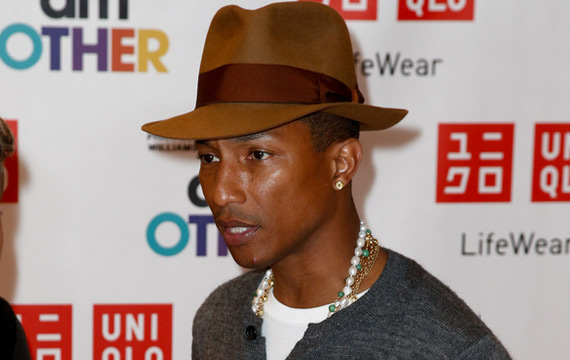 The producer of Pharrell Williams’ YouTube show Artst Tlk is suing the “Happy” hitmaker for abandoning the project to become a judge on The Voice.

The first season of the show, which featured interviews with Usher and Spike Lee, proved to be a big hit and the unnamed co-creator was hoping for more.

But when Pharrell joined The Voice earlier this year, he allegedly made it clear that his exclusive deal with the talent contest’s producers would veto his YouTube interviews.

But the producer claims he invested $1 million in the project – and he wants his former partner to cover his costs.

Williams’ representative tells TMZ, “This is complete nonsense. It’s unfortunate when you try to help a friend and they wind up trying to take advantage of you.”