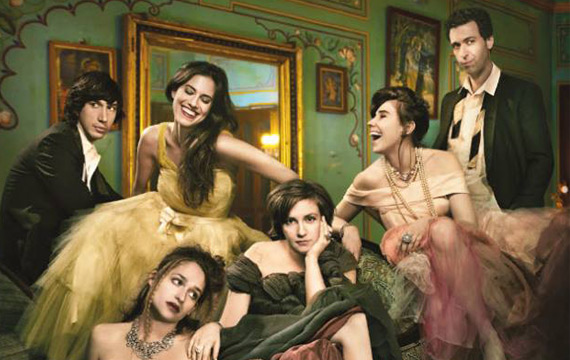 Lena Dunham posted a short clip of a new Girls clip to her Instagram page today and we’ve got the full teaser for you inside.

Although not given a season 4 premiere date yet, Girls is back in production and Lena took to social media to give fans a look at what’s to come for the new season.

Lena posted the clip below:


You can check out the full teaser right here!

According to HBO, Girls is a comic look at the assorted humiliations and rare triumphs of a group of girls in their mid-20s.
The series stars Lena Dunham, Jemima Kirke, Allison Williams, Zosia Mamet, Adam Driver and Alex Karpovsky.

The series was created by Lena Dunham who also serves as Executive Producer along with Judd Apatow and Jenni Konner.

The 10-episode fourth season of Girls is set to return to HBO early 2015.