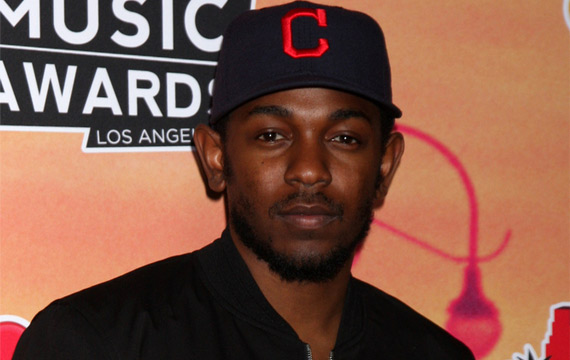 Professor Adam Diehl, the instructor of the Good Kid, Mad Cities English Composition class at Georgia Regents University in Augusta, chose Lamar’s debut album as the primary source material for the course, which will examine other works of literature that involve young people growing up in their respective cities, in order to help students become better writers and appreciate the language of hip-hop.

Diehl tells HipHopDX.com that he specifically chose Lamar’s good kid, m.A.A.d city, because he believes the rapper is “the James Joyce of hip-hop”, adding, “The lasting historical influence of good kid, m.A.A.d city has yet to be determined, but the album surely has brought new listeners to the genre because of the curiosity surrounding its instant acclaim.

“The narrative complexity, the structure, the allusions, the subject matter, the characters, and most of all the message make good kid, m.A.A.d city worthy of university status.”

good kid, m.A.A.d city was one of the most acclaimed albums of 2012 and was nominated for Album of the Year at the Billboard Music Awards, American Music Awards and BET Hip Hop Awards. It also earned Lamar five Grammy nominations, including Album of The Year.

Kendrick will be performing at this year’s ONE Musicfest in Atlanta next month, and we’ve got tickets you can win if you’d like to attend!