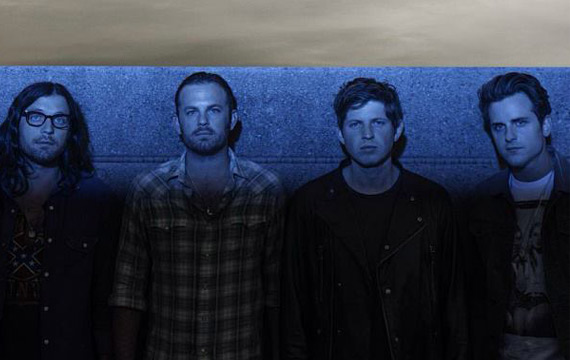 Kings of Leon have been forced to scrap more dates to allow drummer Nathan Followill more time to recover from injuries he received in a tour bus crash.

Followill was hospitalized after the accident in Boston, Massachusetts earlier this month and treated for broken ribs, and doctors advised him to stop work so he can recover.

The band immediately axed nine concerts, including shows in New York, Ohio and New Hampshire, but planned to return to the stage for a show in New Jersey on August 28.

However, Followill has now revealed he’s still in recovery and not quite ready to get back behind the drum kit yet.

He tweets, “I’m so bummed 2 have 2 cancel more shows but I need to be fully recovered before I get back. So sorry to the fans & thanks 4 understanding (sic).”

I'm so bummed 2 have 2 cancel more shows but I need to be fully recovered before I get back. So sorry to the fans & thanks 4 understanding.

It is not yet clear how many shows will be axed. The rockers have another 19 North American tour dates planned before heading for South America in October.

Could a 'Full House' Reboot Be Coming Our Way?