Could a ‘Full House’ Reboot Be Coming Our Way? 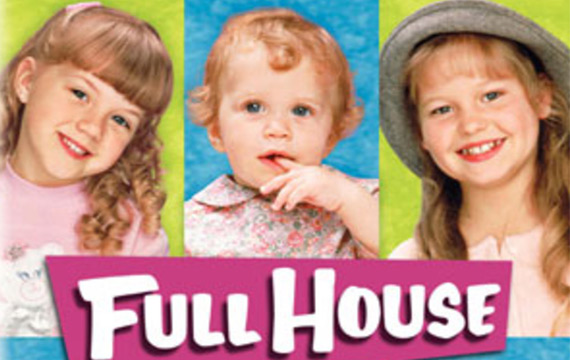 We are living in the age of the reboot, and with so many movies and tv shows being brought back with a new millenium spin, its no surprise that popular 80s/90s sitcom Full House is the latest to throw its hat in the ring.

According to TVGuide.com Warner Brothers is thinking about bringing the show back for a new generation, but with some of the old cast members we know and love. Full House faves like John Stamos (Uncle Jesse), Candace Cameron Bure (DJ), Jodie Sweetin (Stephanie) and Andrea Barber (Kimmy) have already expressed their interest in being involved in the reboot, with Bob Saget (Danny) and Dave Coulier (Joey) wanting to be involved in some way as well, although not necessarily on camera.

Now that Boy Meets World, another popular 90s sitcom, has gotten a second season renewal on its reboot series Girl Meets World, which follows Cory and Topanga’s tween daughter growing up and going through the trials and tribulations of life, there’s no telling what other doors it’s opened for more oldies but goodies to make their way back to our screens.

Are you excited about the prospect of a Full House reboot? What other old school shows would you like to see brought back? (My vote is Dinosaurs!)