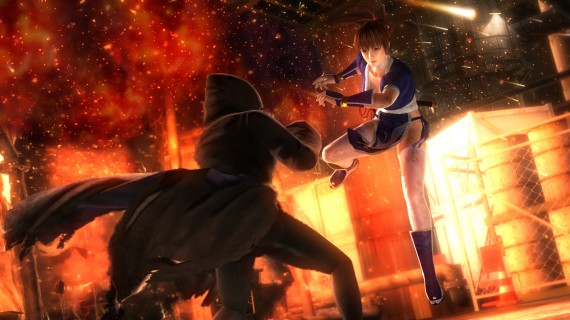 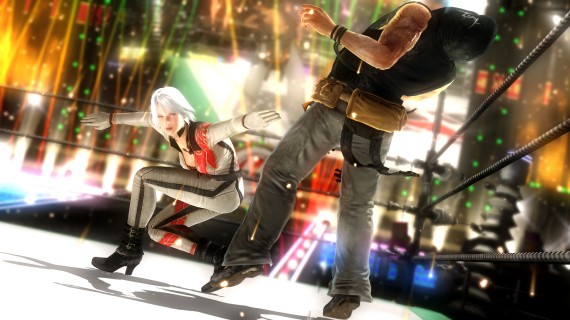 One of the most important things about Last Round is that it will be the first time the series released on a current-gen console, broadening up the potential audience to those who missed out on one of the previous installments. For returning players there will be new content and even more unlockable costumes, and DLC that PlayStation 3 and Xbox 360 owners have purchased will be transferable to the PlayStation 4 and Xbox One versions of Dead or Alive 5 Last Round. Returning DOA players and newcomers to the series can look forward to picking up Last Round in Spring 2015.

Dead or Alive 5 Last Round Announced for PlayStation 4, Xbox One