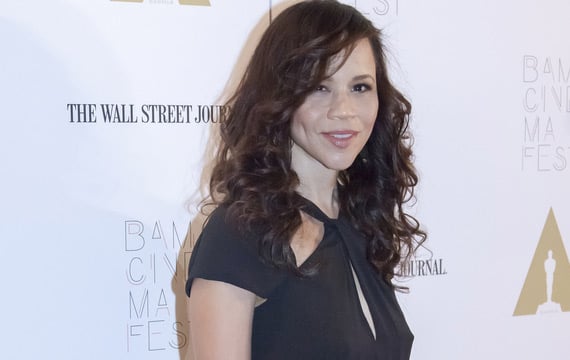 Rosie Perez is reportedly in final talks to serve as a co-host on the upcoming season of talk show The View.

The Do The Right Thing star is hoping to add chat show host to her resume, as she’s expected to take the vacant seat left by Jenny McCarthy or Sherri Shepherd, according to Deadline.com.

While Perez, who is also returning to Broadway next year in Larry David’s Fish in the Dark play, is no stranger to being in front of the camera, she has only served as a guest co-host on the New York-based daytime talk show once before in February.

Also expected to replace the former hosts who left the show in August, is political commentator Nicolle Wallace, who previously served as communications director for U.S. President George W. Bush.

If the deals go through, Perez and Wallace will join returning host Rosie O’Donnell and veteran Whoopi Goldberg.

Rosario Dawson Reveals She was an 'Awkward Teenager'