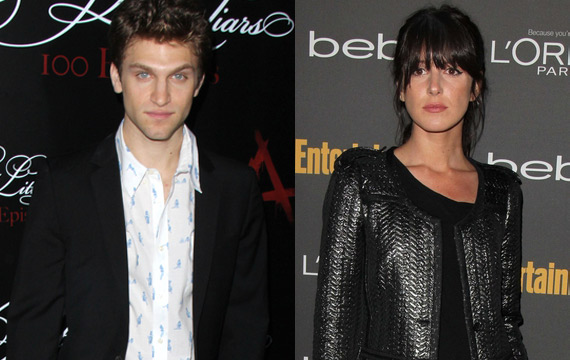 If you’re still looking for a Pretty Little Liars fix since the show is on it’s yearly hiatus, LMN may have just the movie for you in the form of their new thriller The Hazing Secret.

You can read the full movie description from the network below:

Every day Megan Harris (Grimes-Beech) wakes from the same horrific dream about a sorority pledge dying in a hazing ritual only to then have her memory wiped clean. With the help of friend and psychiatrist, Dr. Trent Rothman (Allen), Megan tries to unravel the truth behind her nightmares.

Determined to kick her Anterograde Amnesia, Megan joins her former Greek sisters at a college event. A reunion with some friends and familiar faces seems to be a promising opportunity for Megan to regain her memory, but things quickly take a turn for the worse. Her head reels as jealousies and misplaced loyalties begin to simmer, sending her on a downward spiral that has her fighting for her life and battling time to find the truth before her memory is erased again.