Marvel has revealed details on the season two premiere of Agents of S.H.I.E.L.D., which debuts on September 23 at 9 PM ET.

The episode is called Shadows. Here’s a synopsis:

Coulson and his team are now wanted fugitives with limited resources, but that’s not stopping them from keeping the world safe from powerful and unseen threats everywhere. However, with new members they hardly know, will S.H.I.E.L.D. ever be trusted again?

Hayley is also tapped to star in her own spinoff series, Marvel’s Agent Carter, will be seen in a flashback in the Agents of S.H.I.E.L.D. opener and is also joined by Captain America characters Dum Dum Dugan(Neal McDonough) and Jim Morita ( Kenneth Choi).

Agent Carter is scheduled to premiere in 2015 on ABC. 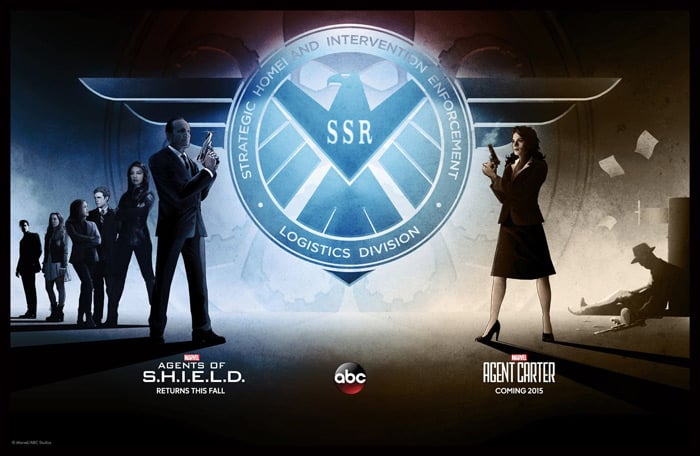 Hayley Atwell to Guest Star on 'Agents of S.H.I.E.L.D.'