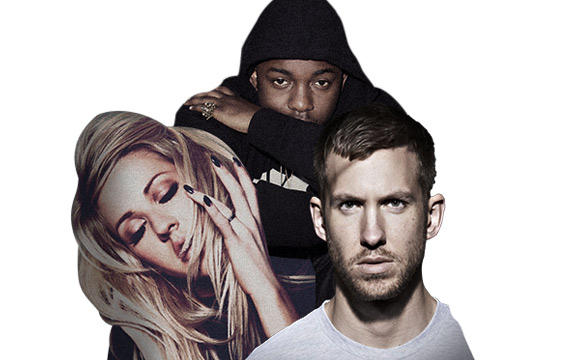 Calvin Harris, Kendrick Lamar and Ellie Goulding are giving their fans the chance to party with them on a remote island for Halloween.

The music festival and Halloween party, called Bacardi Triangle, will be held off the coast of Puerto Rico, on a private island inside the Bermuda Triangle.

More than 1,800 partygoers will be flown to the island on jumbo jets leaving from New York, Los Angeles and London, and each of the starring acts will be given an allocation of tickets to give away to fans using their social media accounts.

Goulding writes on Twitter, “Very excited to be playing the #bacarditriangle with @CalvinHarris and @kendricklamar… Some of you guys are going to be able to come with me FYI (for your information).”

The festival, funded by the Bacardi alcohol brand, will run from October 30 to November 2.

'Once Upon a Time' Season 3 DVD Review: A Wicked Good Time