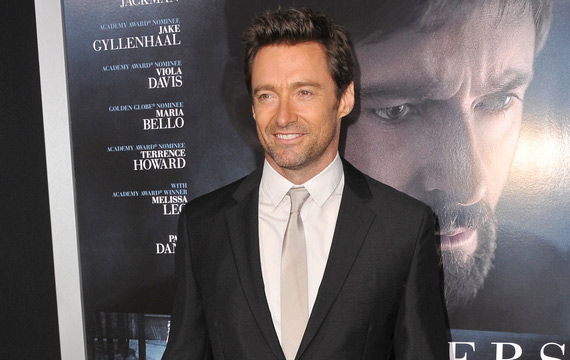 Hugh Jackman and Shawn Levy are quietly working on a sequel to their 2011 robot movie Real Steel.

Levy was asked about the rumored project during an interview at the Toronto International Film Festival in Canada, where he’s promoting new movie This is Where I Leave You, and he revealed there are plans afoot to bring Jackman and his fighting robot back.

He says, “We have been quietly developing a sequel to Real Steel for three and a half years. We’ve come up with some great scripts but Hugh and I would only make it if the plot feels fresh and if the character journeys feel fresh, and we’ve found both but never at the same time.

“It’s ongoing. I know the clock is ticking. That movie, weirdly, for a movie that did very well globally, it did OK domestically, but the love for Real Steel remains kind of unique as far as rabid fans who ask me all the time for another one. Hugh and I love that movie so if we can crack it, we’ll make it, but I have this sense that we better make that happen soon or frankly, the audience may not be there in the same way.”