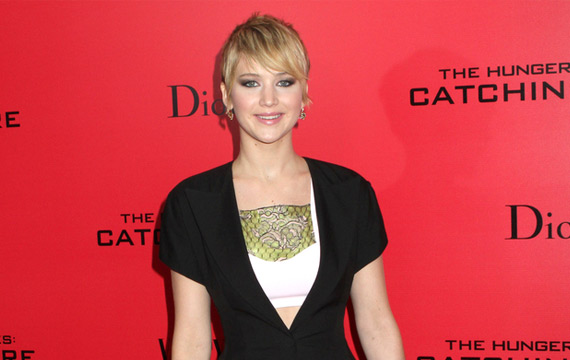 Jennifer Lawrence is putting the recent nude pictures scandal behind her by accepting a high-profile fashion job as co-chair of the 2015 Met Gala.

The Mockingjay actress, who has dominated headlines in recent weeks after her saucy pictures were leaked online, has been announced as an honorary chairperson of the Metropolitan Museum of Art Costume Institute Benefit in New York City.

The high-profile fashion event takes place in the Big Apple on May 4 and and the gala, will usher in the opening of The Costume Institute’s Spring 2015 exhibit, “Chinese Whispers: Tales of the East in Art, Film, and Fashion,” also the theme for the ball.