Fergie Reportedly Prepping for a Comeback 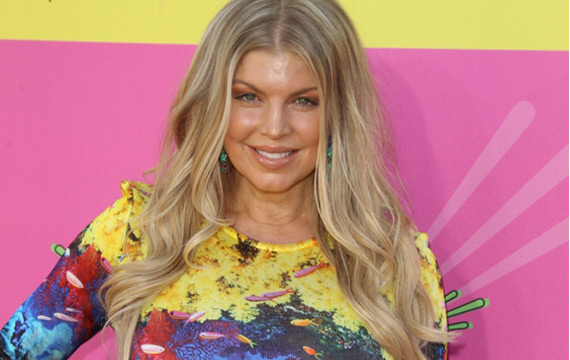 Fergie is preparing to make a musical comeback eight years after releasing her first solo album, according to reports.

The singer went back to the band after launching her 2006 record The Dutchess, but the Black Eyed Peas have been on hiatus since 2011.

Fergie became a first-time mother during her time off, welcoming a son with her actor husband Josh Duhamel last year, but a new reports suggests she is on the verge of making a return to the charts. The star also made mention of a possible return during a recent to the now-canceled Chelsea Lately show.

Editors at The Hollywood Reporter suggest she plans to release a follow-up to The Dutchess next year and the album could be preceded by a comeback single in late 2014.

The publication also reports the record is being put together by Mike Will Made It, the producer behind Miley Cyrus’ Bangerz.

Tags: FergieMike Will Made It