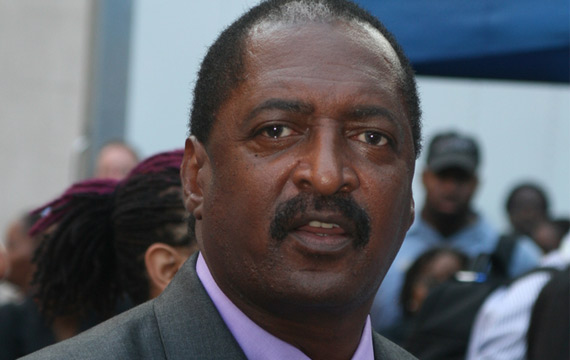 Beyoncé’s father Matthew Knowles’ paternity battle has taken a blow after a DNA test showed he is almost certainly the father of a model’s lovechild.

Taqoya Branscomb filed a lawsuit in Harris County, Texas in July alleging she had an affair with Knowles in 2010 during which she fell pregnant.

She demanded a paternity test ahead of a child support case, and editors at TMZ report the results of the procedure show there is a 99.998 per cent certainty that Knowles is the biological father of Branscomb’s daughter.

Knowles’ 31-year marriage to wife Tina collapsed in 2010 over his affair with another woman, Alexsandra Wright, the mother of his four-year-old son, Nixon.

The former model will reportedly sue Knowles for child support, but there’s no telling how much she’ll get since Beyoncé fired him as her manager back in 2011 and the two have been estranged ever since. I doubt this situation will help mend that relationship.