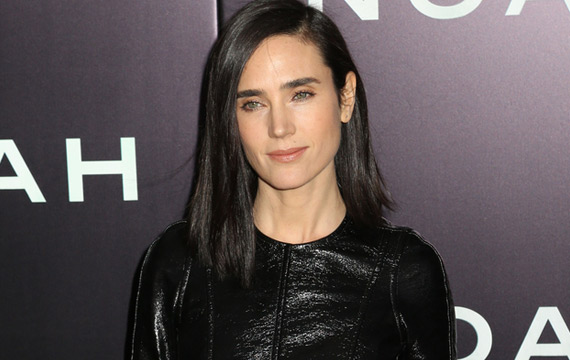 Jennifer Connelly refused to use a fake syringe for a grisly scene in new drama Shelter and insisted on injecting herself for real.

The actress was working alongside her husband Paul Bettany in the movie about a homeless couple on the streets of New York, and she decided not to hold back when depicting her character’s drug use.

Connelly joined a New York needle exchange program to research the role, and she kept hold of some working syringes to use in the scene.

When it came time to shoot the moment, Connelly refused a retractable needle provided by the props department and plunged the real syringe into her hand, drawing blood.

Bettany tells British newspaper the Daily Mail, “She’s a card-carrying member of the New York needle exchange program… There’s no one I have ever worked with who’s as fastidious as my wife. The contract between us seemed to be that she would give me absolutely everything and I would protect her.”

Bettany, who directed the movie, originally starred alongside his wife, but he decided to remove himself from the cast to concentrate on his work behind the camera.

Jennifer Garner Thinks Her Life is Too Boring for Social Media

U2 Claims Apple Album Release Was Designed to Annoy Public