Daniel Radcliffe May Join ‘Now You See Me’ Sequel 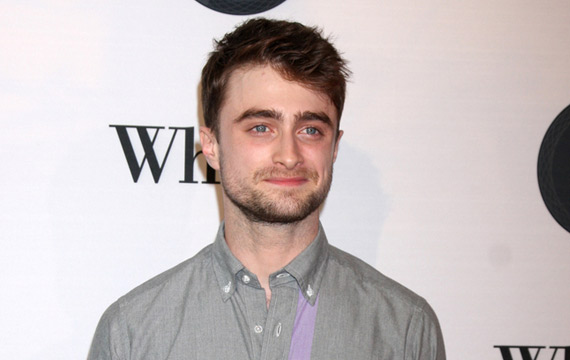 Daniel Radcliffe could be conjuring up some box office magic again as one of the stars of the Now You See Me sequel, according to Sir Michael Caine.

Michael Caine let the news slip during a recent interview with website HeyUGuys, but didn’t make it clear if he was serious about his fellow Brit playing his son in the film.

Caine said, “There’s a sequel to Now You See Me and we’re shooting in London. I shoot in December… and my son is Harry Potter. I thought it’d be funny, me and Daniel Radcliffe as father and son.”

Jesse Eisenberg, Mark Ruffalo and Woody Harrelson will reprise their characters for the sequel, but it still isn’t clear if Isla Fisher will be a part of the project after recent reports suggested she had pulled out of the film after falling pregnant with her third child.