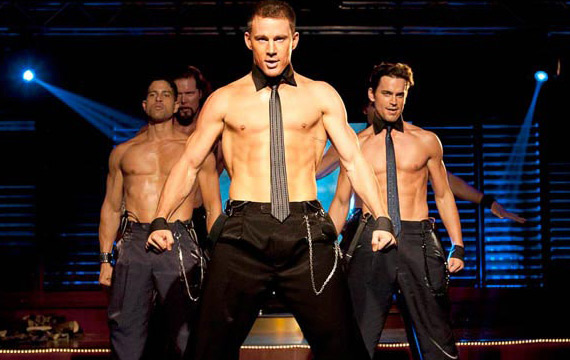 A huge thanks to Creative Loafing, Atlanta Magazine, The Buzz, @ATLWood411, @ATLMovieTours , On Location Vacations, and @Peachyscoop for the tips!

If you have any filming location tips and/or celebrity sightings, be sure to tweet us at @FanBolt or me at @TheJasmineAlyce  with the hashtag #ATLFilm and you could end up in the weekly roundup! Also, if there’s anything you’d like to see included that we currently don’t, let us know!

'The Strain' Sneak Peek-Episode 1.13: The Master