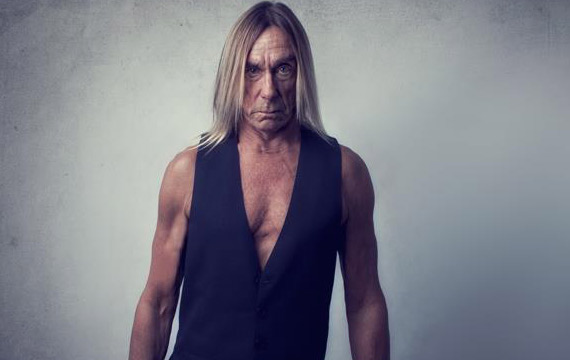 The director and his star are now helping producers raise the money needed to make low-budget horror movie The Sandman via a crowdfunding campaign.

Argento will mine author E.T.A. Hoffmann’s 1816 short story Der Sandmann for his film – about a creepy villain who steals the eyes of sleep-deprived children.

Xmas is coming and SO IS THE SANDMAN. #Iggypop & Dario Argento. #iggypop #thesandman #horror 3crowdfunding http://t.co/CVT40HL65v

Iggy Pop, whose film credits include Cry Baby, Tank Girl, The Crow: City of Angels and Sid & Nancy, is urging his fans to donate to the cause so he can play the role of a lifetime.

He says, “I have long been thrilled and fascinated by the amazing films of Mr. Argento, all of which are master works. Yes, and also compellingly strange, beautiful, and full of relentless terror.

“If I could play the Sandman for him it would make my life complete.”

The campaign launched on Wednesday and had already received over $9,800 in donations as at the time of publication. The initiative ends on November 8.

Argento and his leading man are offering up set visits and dinners with them in return for sizeable donations, while one fan will be able to pay his way into the film – he or she will be part of a scene featuring Iggy.

Victor Garber Joins 'The Flash' as Robbie Amell's Other Half