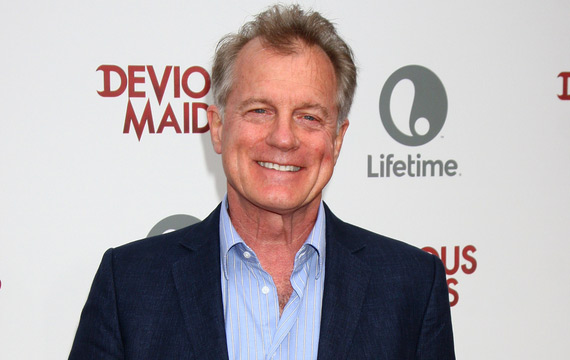 Stephen Collins’ talent agency bosses have dropped the former 7th Heaven star just days after the release of a recording in which the actor purportedly admits to molesting three young girls.

Collins’ representative at the Agency for the Performing Arts in Beverly Hills has confirmed to The Hollywood Reporter the company has severed ties to the actor amid the scandal.

Earlier this week the star was fired from the Ted sequel and lost a recurring role in TV drama Scandal. Meanwhile, syndicated reruns of his show 7th Heaven have been pulled from the UPTV and TV Guide networks in America.

Collins also resigned from the Screen Actors Guild board.

The recording, which appears to feature Collins’ voice, was released by TMZ.com on Tuesday. Reports suggest the actor’s wife taped the conversation during a therapy session in 2012 without her husband’s knowledge.

Taylor Swift Stands Up to John Cleese for Her Cat