Home » Gaming » Gaming News » Resident Evil: Revelations 2 Seems About as Promising as it Does Troubling

I don’t talk about it much these days, but I’ve been a rather big Resident Evil fan ever since the beginning. I’ve played pretty much everything in the series to some capacity, except maybe for Survivor 2. And yes, I’ve played Gaiden.

As far as I’m concerned, Resident Evil: Revelations has been the first “classic-feeling” game in the series to come out since Code: Veronica, despite the broken episodic format, so I was pretty excited to check out Revelations 2 last week at New York Comic Con.

The demo left me feeling optimistic. And a tad worried. 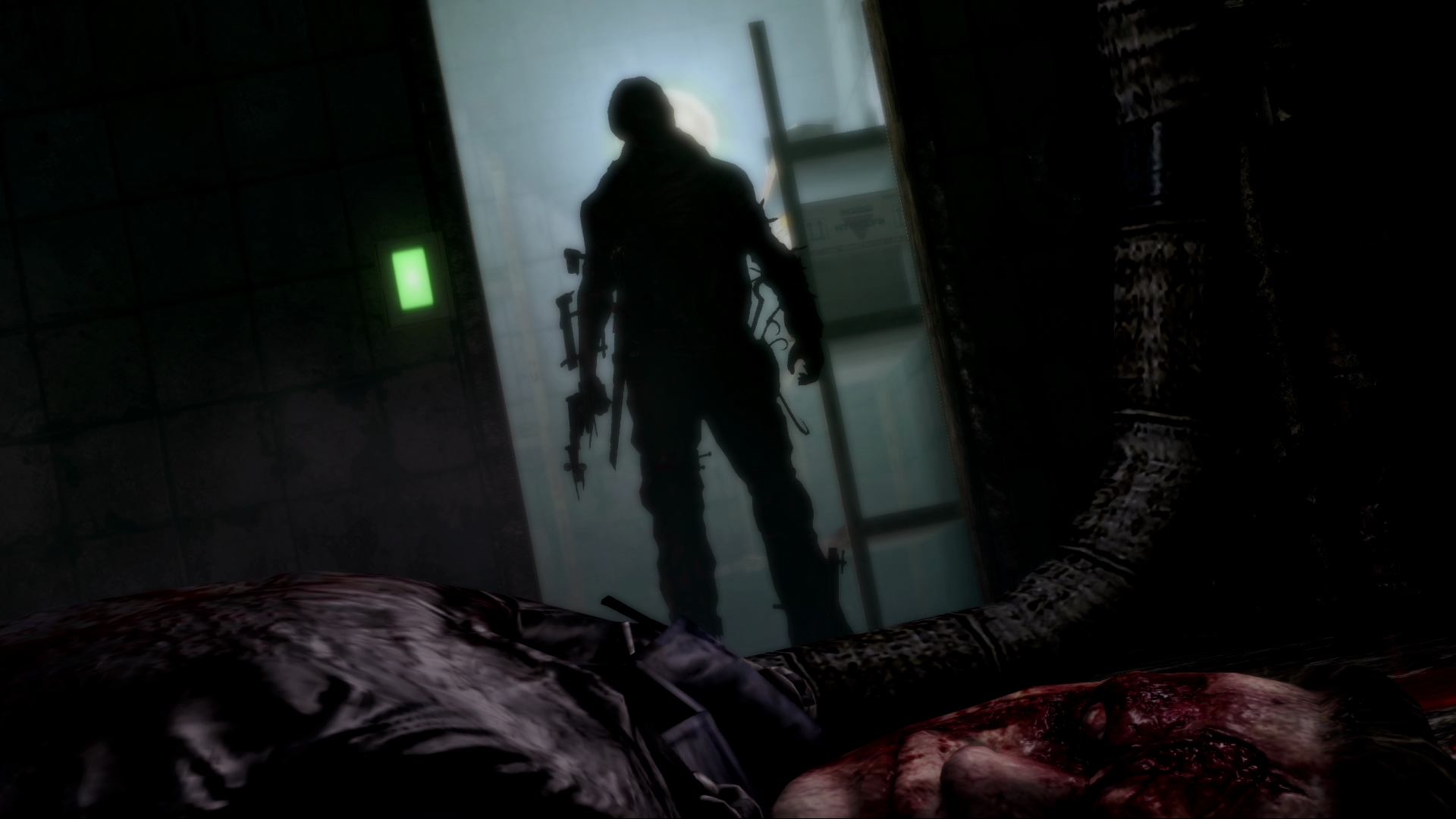 First and foremost it’s important to note that Revelations 2 looks quite nice. The animations are a little stiff (a byproduct of using the same engine, I imagine), but the textures look great and the lighting is suitably moody. The enemies – soggy-looking zombie-like creatures called “The Afflicted” – are also fairly creepy, although they aren’t really traditional zombies, which is rather disappointing.

A number of changes have also been made to the gameplay. The evade mechanic is no longer contextual, which makes dodging enemies a lot more reliable. Having a partner along for the ride is also quite different, as you can switch between both characters on-the-fly, with Claire doing all of the shooting and Moira cast in more of a support role (she holds the flashlight and can finish downed enemies with a melee strike). You can even sneak around with the push of a button, although the demo didn’t give me much of an opportunity to see how this mechanic works in practice. 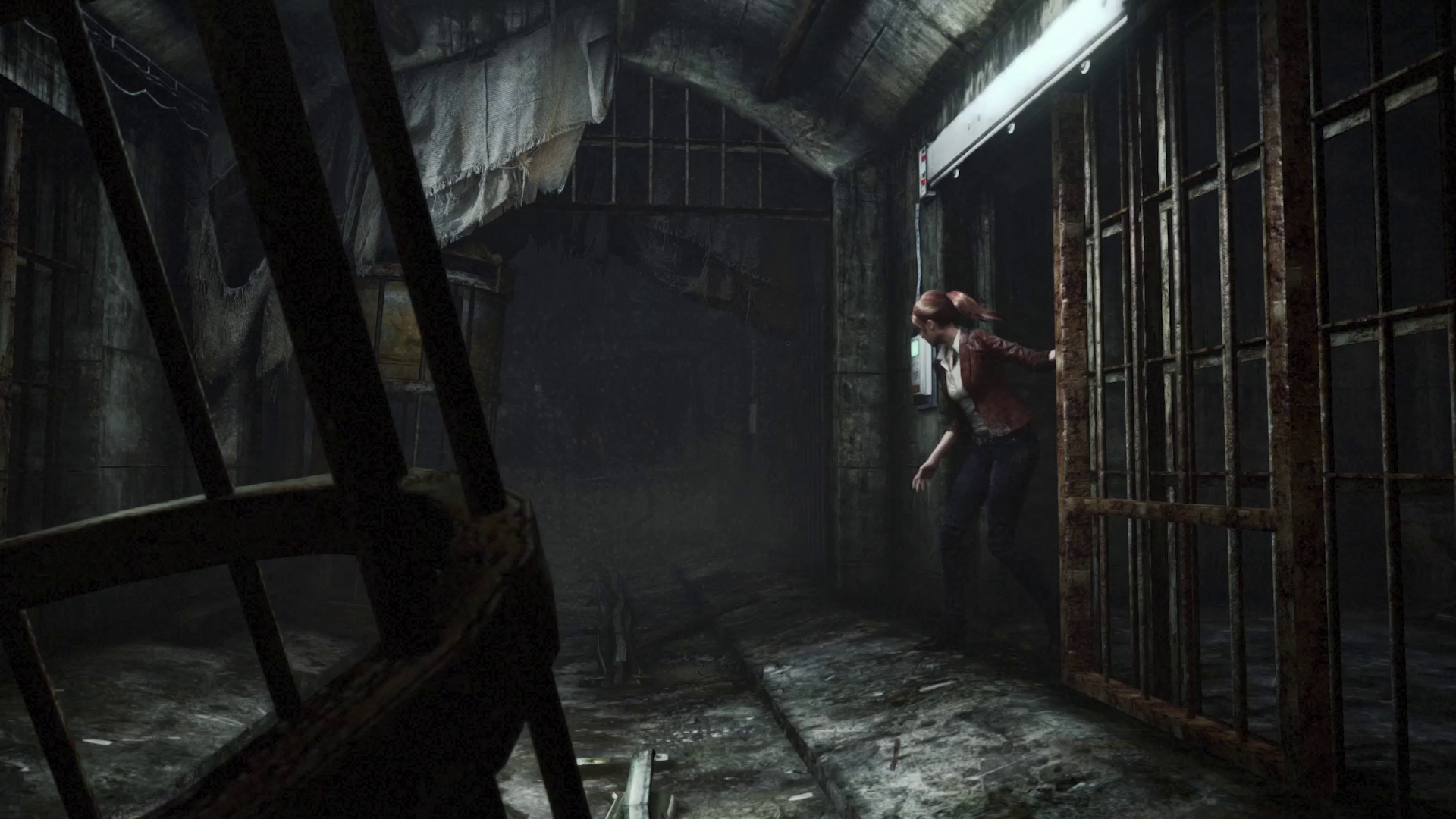 I do have a couple of concerns about Revelations 2, though. First is the fact that, during my playthrough of the demo, I noticed a number of ‘glitchy’ moments. Things like being grabbed by an enemy while being too close to the corner and watching Claire fight off an invisible enemy – my aggressor was actually just off camera, chewing on nothing. The simple act of climbing a ladder also took several tries as the contextual command kept disappearing on me.

Then there’s the way in which the release is being handled. Rather than shipping the game in one go, it’s going to become available one episode at a time – not unlike what Telltale Games has been doing with their adventures lately. Perhaps I’m being an alarmist but I just don’t see myself enjoying this approach. I’d much rather wait for everything to come out and play straight through it.

I’m still looking forward to playing Resident Evil: Revelations 2 in its entirety – and to learning more about what’s happened to Claire since Code: Veronica – but I can’t shake the feeling that it’s going to be eclipsed by the up-and-coming HD rerelease of the Gamecube’s remake (a.k.a “The Best Resident Evil”).

Resident Evil: Revelations 2 Seems About as Promising as it Does Troubling